IPL 2019 Final To Be Held In Hyderabad, Chennai To Host Qualifier 1, Vizag Gets Eliminator, Qualifier 2 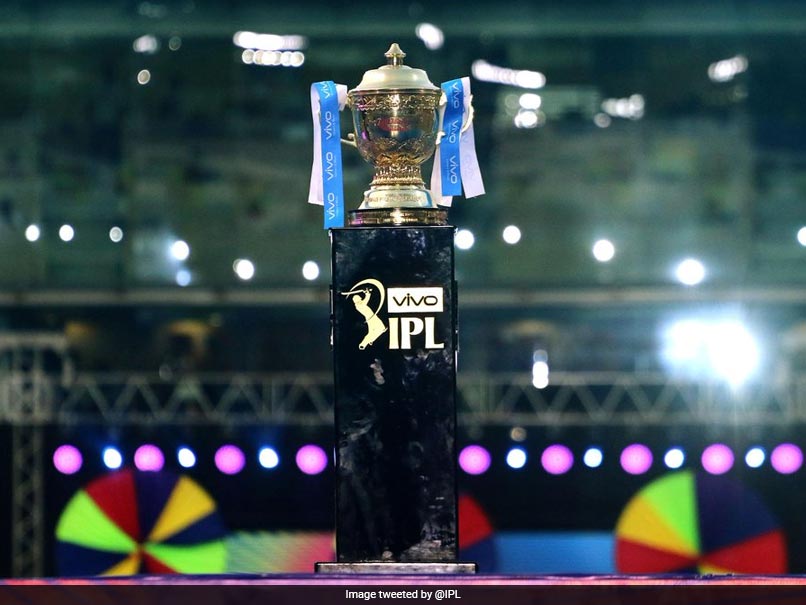 IPL playoffs are generally hosted in the venues of the winners and runners-up.© Twitter

The much-awaited Indian Premier League (IPL) 2019 playoffs schedule was announced by the BCCI on Monday with the Rajiv Gandhi International Stadium in Hyderabad carded to host the IPL 2019 final as Tamil Nadu Cricket Association (TNCA) failed to get a permission to open stands I, J and K at the MA Chidambram Stadium in Chennai. Chennai will now host Qualifier 1 on May 7 while Vizag will host the Eliminator and Qualifier 2. Even though the IPL playoffs are generally hosted in the venues of the winners and runners-up, certain challenges made the Board of Control for Cricket in India (BCCI) announce a shift of venues.

"We had to shift the matches from Chennai to Hyderabad after TNCA intimated us that they have not procured the requisite permission to open the three stands I, J and K," Committee of Administrators (CoA) chief Vinod Rai told PTI on Monday.

Hyderabad was expected to host the Eliminator and Qualifier 2, but due to the elections scheduled on May 6, 10 and 14, that will not be possible as the police will not be in a position to provide the required security and permissions.

Vizag was kept as back-up and will now host the Eliminator on May 8 and Qualifier 2 on May 10.

Jaipur will host all the four women's matches. While the first match on May 6 is clashing with elections, RCA has got the required clearance.

The three women's teams will be Trailblazers, Supernovas and Velocity.

Rajiv Gandhi International Stadium, Hyderabad
Get the latest updates on ICC Women's Cricket World Cup 2022 and IPL 2022, check out the Schedule , Live Score and IPL Points Table. Like us on Facebook or follow us on Twitter for more sports updates. You can also download the NDTV Cricket app for Android or iOS.