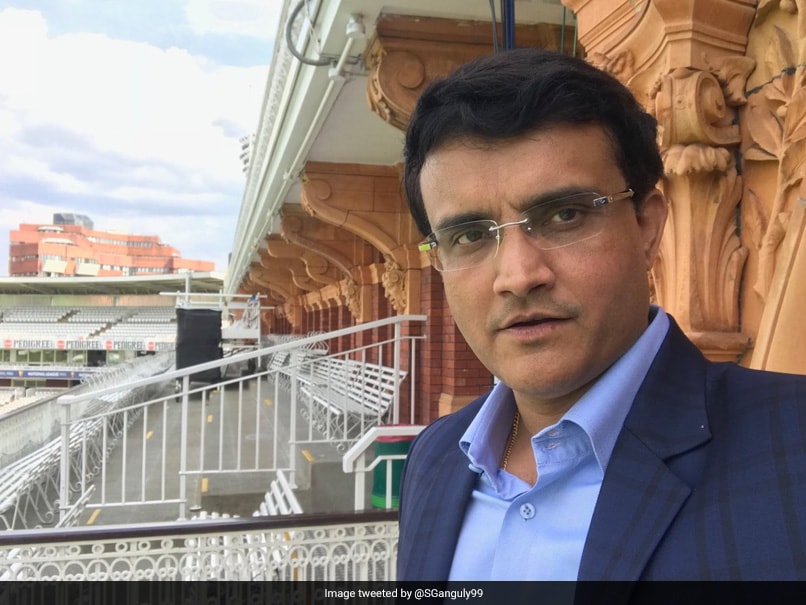 Sourav Ganguly was the captain of Kolkata Knight Riders in the inaugural edition of the IPL in 2008.© Twitter

Delhi Capitals, formerly known as Delhi Daredevils, appointed former India captain Sourav Ganguly as an advisor for the upcoming Indian Premier League (IPL), 2019 season, starting on March 23. Defending champions Chennai Super Kings will host Royal Challengers Bangalore in the season opener at the MA Chidambaram Stadium in Chennai. Delhi Capitals, who have never played an IPL final, will start their campaign on March 24 when they take the field against three-time champions Mumbai Indians at the Wankhede Stadium, Mumbai. Announcing this on Twitter, Delhi Capitals said: "Tigers, say hello to our Royal Bengal Tiger! We're delighted to welcome @SGanguly99 to Delhi Capitals, in the role of an Advisor."

Ganguly was the captain of Kolkata Knight Riders in the inaugural edition of the IPL in 2008. He played for the Kolkata-based franchise until 2012, following which Gautam Gambhir led them to the title twice.

One of the most inconsistent team in the history of IPL, the Delhi-based franchise is eyeing a remarkable run in the IPL 2019 with a new name and a set of fresh faces at the helm.

Earlier, Delhi Daredevils appointed Mohammad Kaif as their assistant coach for the 2019 season.

Last month, Delhi Capitals launched their jersey for the upcoming season. In a video posted by the Delhi Capitals, captain Shreyas Iyer, Rishabh Pant and Prithvi Shaw were seen posing in the new jersey and revealing their excitement to commence the fresh season.

Under the coaching of Ponting, Delhi Capitals had finished at the bottom of the points table in the last season of the IPL.

Delhi Capitals Sourav Ganguly IPL 2019 Cricket
Get the latest updates on SA vs IND 2021-22, check out the Schedule and Live Score . Like us on Facebook or follow us on Twitter for more sports updates. You can also download the NDTV Cricket app for Android or iOS.