The IPL franchise made the announcement on Tuesday at a press conference in New Delhi. 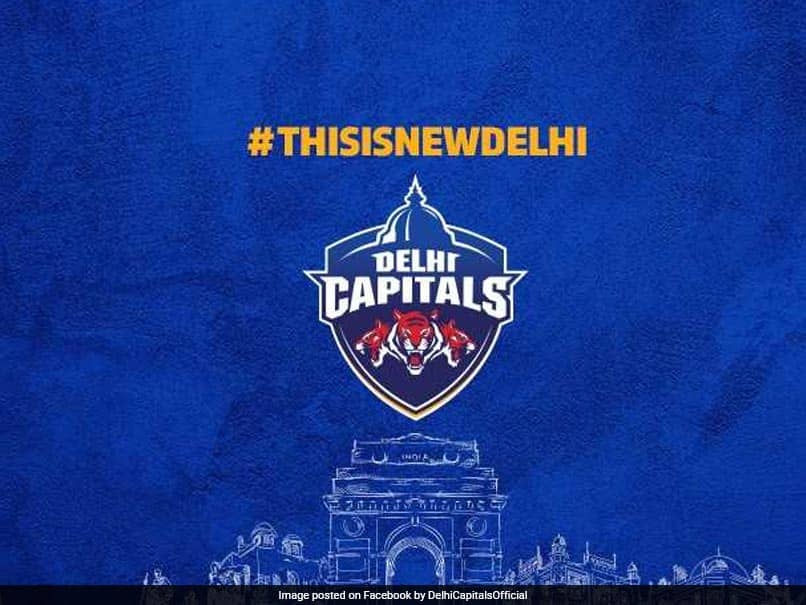 Delhi Capitals will compete in the 12th season of IPL under the captaincy of Shreyas Iyer.© Facebook

Delhi Daredevils (DD) on Tuesday renamed itself Delhi Capitals for the upcoming 2019 Indian Premier League season. Making the official announcement, the Delhi franchise unveiled its new identity -- including a new name and a logo. Owners of the franchise said that the new name originates from an identity that's exclusive to Delhi -- the capital of India. Delhi Capitals will compete in the 12th season of the Indian Premier League under the guidance of head coach Ricky Ponting, assistant coach Mohammad Kaif, bowling coach James Hopes and captain Shreyas Iyer.

"We, at JSW Sports, are proud to be associated with the capital city of India and wanted our team, our players, our fans to wear that fact with pride." said Parth Jindal, Co-Owner and Chairman, Delhi Capitals.

"With a new name, a new logo and a new look, Delhi Capitals' vision is to continuously entertain fans all across through high quality performances, both on and off field. We also want to revolutionize the way the fans connect and engage with their favourite franchise. We believe a change in identity for the club was necessary to effectively live and breathe this vision," he added.

Delhi Capitals will sport a new logo and crest for the upcoming Indian Premier League season.

"I have been through a lot of ups and downs in my time as a cricketer, and have realised how important it is to sometimes take a step back and start afresh," Ponting said.

"A new ideology and approach can do wonders towards revitalising a team, renewing their energy and spirit, which will in turn permeate into the team's performances. Our team currently has all these in abundance and our goal is to achieve our new vision," he added.

Delhi Capitals traded in Shikhar Dhawan and have retained 14 players ahead of IPL 12 auctions and are aiming for a right mix of players for the upcoming season.

Shikhar Dhawan Ricky Ponting Mohammad Kaif Cricket
Get the latest updates on India vs Australia Series, check out the India vs Australia Schedule for 2020-21 and Ind vs Aus live score . Like us on Facebook or follow us on Twitter for more sports updates. You can also download the NDTV Cricket app for Android or iOS.