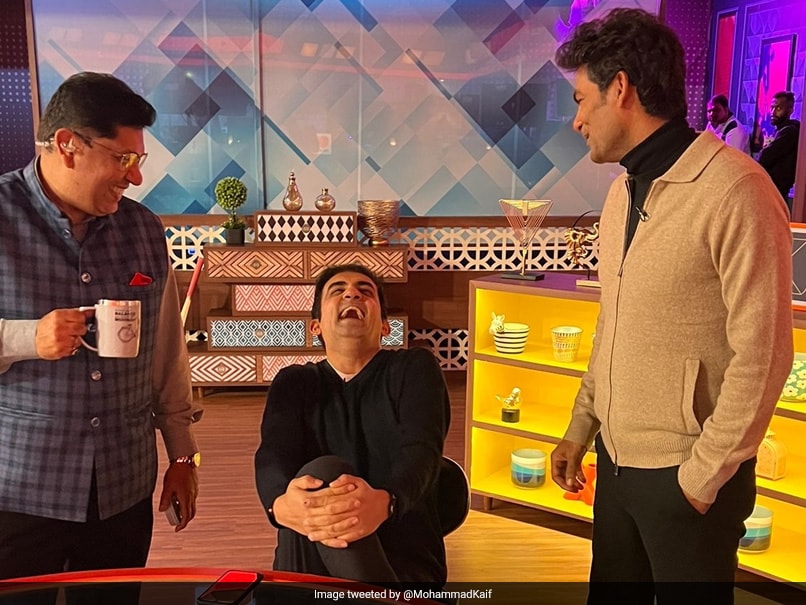 One of the players that started to highlight the importance of fielding in the Indian National Team, Mohammad Kaif was an Indian middle-order batsman who was also one of the best fielders of his generation. He was the captain of the Under-19 World Cup winning team in 2000. Kaif spent a lot of his time at the National Cricket Academy and scored plenty of runs at the domestic stage as well.

Kaif made his ODI debut against England in 2002 at Kanpur. The most memorable innings of his international ODI career came against the same opposition, this time at Lord's, the Home of Cricket, in the 2002 Natwest Series, when he helped India chase down a huge target of 326 runs with a smashing unbeaten innings of 87 runs which also earned him the Player of the Match award. Later, in 2004, he was named Player of the Series in an ODI series against Bangladesh for his consistent performances.

Mohammad Kaif was handed his Test debut when he was just 20 years old, in 2000 against South Africa. After being dropped once, he made a decent comeback in 2004 against Australia, scoring two half-centuries. In 2006, he was once again recalled in the Test team in place of the injured Yuvraj Singh wherein he hit his maiden Test ton. His excellent fielding in the covers coupled with his agility to run brilliantly between the wickets attracted a lot of eyeballs. In 2016, Mohammad Kaif led Uttar Pradesh to a Ranji Trophy triumph and scored a century in the final of the tournament. However, the same year was the last time when Kaif would go on to represent India.

He represented the Rajasthan-based franchise in the inaugural season of the Indian T20 League in 2008, followed by the Mohali-based outfit in 2010 and then the Bangalore-based franchise in 2011. However, Kaif's love for the game did not stop and he continued playing in the domestic circuit after that. He kept on playing for his domestic side, Chhatisgarh, until 2017, 17 years after his first international cap. In between them though, Kaif did enjoy other ventures as he joined the Indian National Congress and contested for the 2014 Indian parliamentary (Lok Sabha) elections. After he brought a halt to his domestic career, Kaif then went on to become the assistant coach to Brad Hodge for the now-defunct Gujarat-based franchise in the Indian T20 League. In 2019, he was named as the assistant coach for the Delhi-based team. Kaif has been an outstanding contributor to the modern Indian cricketing history and he will always be remembered for that memorable innings at Lord's..