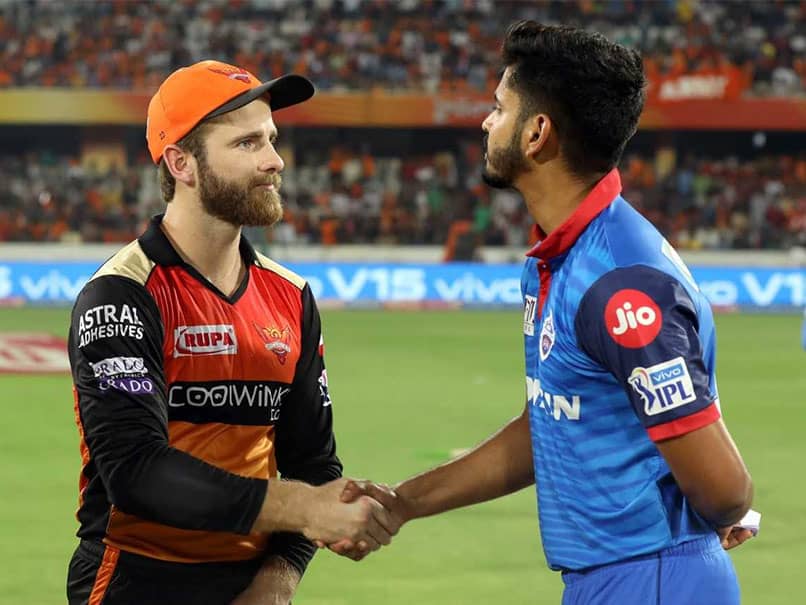 Delhi Capitals will aim to extend their impressive form away from home when they face SunRisers Hyderabad (SRH), who entered the Indian Premier League (IPL) playoffs on sheer luck, in the Eliminator in Visakhapatnam on Wednesday. While Delhi Capitals won nine out of 14 league stage matches to claim 18 points while SRH won six, lost eight and accumulated just 12 points. Delhi Capitals finished third in the points table despite having claimed equal points as Mumbai Indians (MI) and Chennai Super Kings (CSK) due to a poor net run-rate. SRH, on the other hand, managed to finish fourth with a better net run-rate than Kolkata Knight Riders (KKR) and Kings XI Punjab (KXIP), who also claimed 12 points.

Delhi Capitals, formerly known as Delhi Daredevils, have reinvented their fortunes with a new name, a set of players and effective coaching staff. Delhi are the only team to have not played a final in the history of the IPL. They last finished at playoffs stage in 2012.

The Shreyas Iyer-led side has been impressive in the IPL 2019 and won most of their matches in away leg. Delhi Capitals defeated MI at Wankhede, KXIP in Mohali, Royal Challengers Bangalore (RCB) at M Chinnaswamy Stadium, KKR at Eden Gardens, Rajasthan Royals in Jaipur and SRH in Hyderabad.

Under the captaincy Kane Williamson, SRH has failed to click as a unit on many occasions. Despite having a mediocre middle-order, SRH got an essential boost from the formidable opening pair of David Warner and Jonny Bairstow. While Warner finished as top run-scorer in the league stage with 692 runs in 12 matches, Bairstow accumulated 445 runs in 10 matches before leaving for their respective pre-World Cup camps.

Kane Williamson IPL 2019 Cricket Delhi Capitals vs Sunrisers Hyderabad, Eliminator
Get the latest updates on India vs Australia Series, check out the India vs Australia Schedule for 2020-21 and Ind vs Aus live score . Like us on Facebook or follow us on Twitter for more sports updates. You can also download the NDTV Cricket app for Android or iOS.