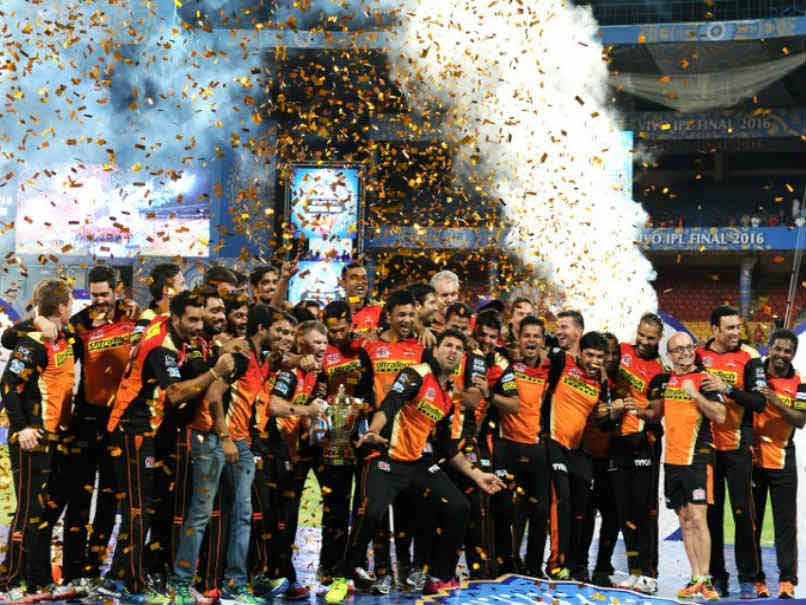 Defending champions Sunrisers Hyderabad have a competitive squad, thanks to some interesting picks in the Indian Premier League auction, and will aim to be the second team after the Chennai Super Kings to win the Indian Premier League consecutively. The David Warner-led side were already a balanced outfit, but the addition of new players has added a new dimension to their side. SRH retained 17 members from the squad that won the tournament last term. Leg-spinner Karn Sharma and wicketkeeper-batsman Aditya Tare were released as they acquired eight players - 4 overseas and 4 domestic - in the IPL auction.

Batting superstars - David Warner, Shikhar Dhawan and Kane Williamson - will be heavily relied upon by SRH to do bulk of the scoring. The likes of Yuvraj Singh, Ben Cutting and Moises Henriques can not only deliver lusty blows, but also slip in crucial overs in the middle and towards the death. Deepak Hooda and wicketkeeper-batsman Naman Ojha have shown what they are capable of in this format and add depth to SRH batting.

SRH were propelled to the top in 2016 by their strong bowling line-up. Bhuvneshwar Kumar, Barinder Sran, Ashish Nehra, Mustafizur Rahman, Siddharth Kaul and Abhimanyu Mithun give Tom Moody's side plenty of options through the hectic schedule. Bhuvneshwar, Sran and Rahman in particular were star performers last season. SRH will also look to Mohammad Siraj and Laughlin to contribute with the ball.

SRH have enough firepower to mount a strong challenge in IPL 2017 and their finding a place in the top four should not come as a surprise to any cricket fan.

Comments
Topics mentioned in this article
Sunrisers Hyderabad David Warner Naman Ojha Yuvraj Singh Ashish Nehra Kane Williamson Rajiv Gandhi International Stadium, Hyderabad IPL 2017
Get the latest updates on ICC T20 Worldcup 2022, check out the Schedule and Live Score. Like us on Facebook or follow us on Twitter for more sports updates. You can also download the NDTV Cricket app for Android or iOS.