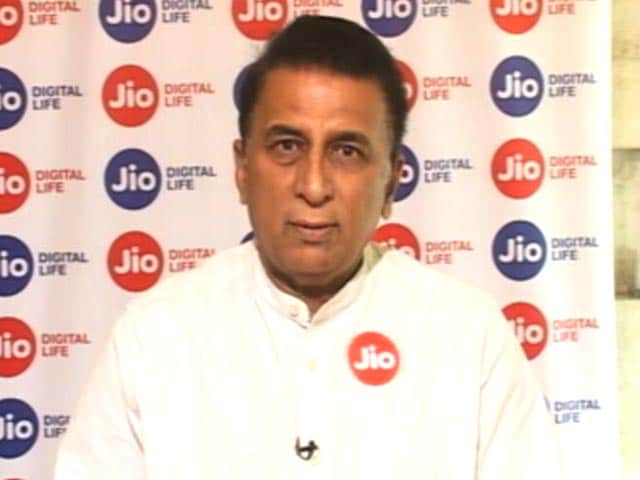 Rohit Sharma Was Outstanding As A Leader: Sunil Gavaskar

Former India captain Sunil Gavaskar reckoned that the way Mumbai Indians skipper Rohit Sharma marshalled his troops and his field placements were outstanding in the final against Rising Pune Supergiant on Sunday. "Look at the last over. He (Rohit) had only one fielder at deep cover because he knew that Steve Smith with his back and across movement and the propensity to flick the ball to the leg-side, he had four fielders outside and just that one fielder. Just actually tells you how much preparation had gone into Mumbai Indians strategy."

Up Close And Personal With The Bhangra Boys

A 97-Run Victory For Delhi Is Like An Innings Win In A Test Match: Atul Wassan

Pitches Don't Matter To Me, I Focus On Bowling Well: Kuldeep Yadav