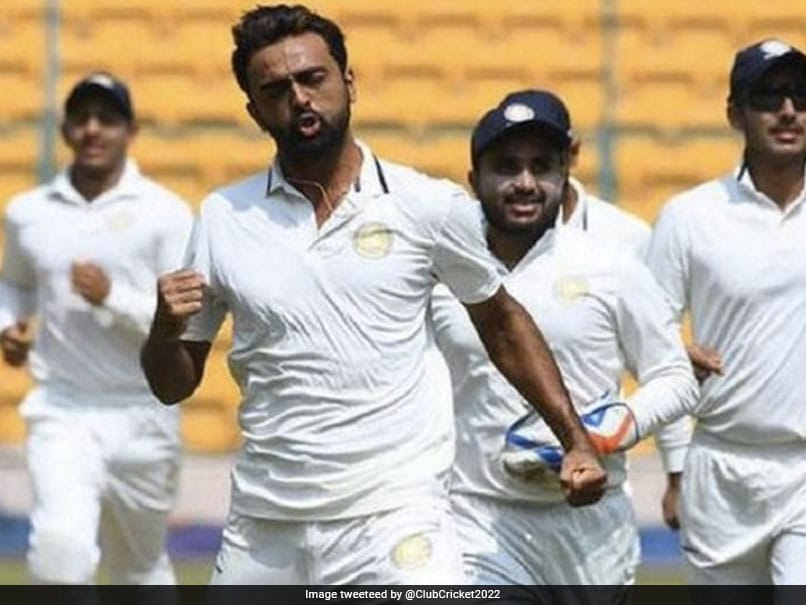 Jaydev Unadkat, the Saurashtra lad, who was first spotted by coach Ram Odedra at the Duleep Singh School of Cricket in Porbandar, spearheaded India’s bowling attack in the 2010 Under-19 WC before being usurped by Kolkata in the Indian T20 League that year. It was followed by a dream first-class debut against West Indies A, where he accounted for more than half of the West Indies wickets.

With figures of 4-41 in an innings of an Irani Trophy game against Mumbai, he put himself firmly in contention for an inclusion in the Test squad. A month later, Unadkat was included in India's Test side for the tour of South Africa, where he made his international debut.

With an enviable height of 6 feet 3 inches, the tall, left-arm medium pacer can land the ball on seam and swing with variety as well. His ability as an aggressive fielder is an added asset. In 2013, he was one of the top players bought by the Bangalore franchise for the sixth edition of the Indian T20 League. In 2014, he was bought by the Delhi franchise for 2.8 crores.

Unadkat had been a part of the Kolkata franchise and later represented the now defunct Rising Pune Supergiants for whom he picked up a hat-trick as well. He finished the 2017 season with 24 wickets and was one of the hotcakes during the 2018 auction. Every team wanted to buy him and Rajasthan won that bidding war by spending a whopping INR 11.5 crore for Unadkat, making him the most expensive Indian cricketer in the auction. His performance though hasn't been upto the mark, he continues to be a part of the Rajasthan franchise.