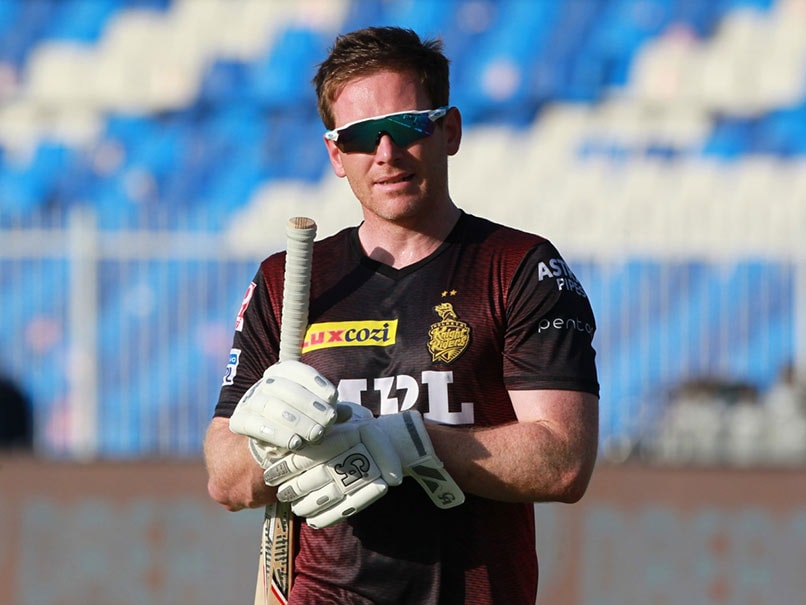 The manner in which Gautam Gambhir's career took off in 2008, following an initial bedding-in period, is simply stated astronomical. As fans and selectors alike rode on his ascendancy, he has only grown in metaphorical stature over the period of time to laud over rivals and contemporaries alike.

Debuting in 2003, the left-hander remained on the fringes of the ODI side. After a 96 in only his third Test innings against South Africa in 2004, he reached his maiden ton against Bangladesh in the same year. Yet, in an Indian top order that underwent immense experimentation between Ganguly, Sehwag, Tendulkar and Dravid; Gambhir always floated around the periphery. The same unsettled top order was a part of India's poor showing in the 2007 ICC Cricket World Cup, in which Gambhir didn't feature. He returned as a part of the young Indian side that won the inaugural ICC World Twenty20 the same year. It started an ascendancy of orbital proportions for both India and Gambhir. After being given an extended opportunity to partner Sehwag in both forms of the game, he started to blossom.

Gambhir was involved in India's first victory in New Zealand in four decades, in addition to his role in denying Australia bragging rights in the Border-Gavaskar trophy. To top that, there were the series victories against the touring Sri Lankan and English sides. The man they fondly call 'Gauti' excelled in these outings as he mastered the art of facing spin bowling and formed one half of what became one of the most dominating opening partnerships in modern cricket. He was a part of the historic Indian team that won the ICC Cricket World Cup in 2011 and his solid contribution in the final against Sri Lanka will never be forgotten. Unfortunate to miss out on what could have been a memorable century, that knock of 97 will still rank highly as one of the best in World Cup history.

He started the Indian T20 League with the Delhi franchise but after three seasons, he moved out to Kolkata where he got a chance to lead the side. His leadership saw them lift their first League title in 2012 and many players in the side lauded him as an astute leader. His international career took a downward spiral in early 2013 and he was left out from all formats of the game.

Gambhir didn't give up and kept working hard in domestic cricket. He performed brilliantly in the 2016 Duleep Trophy and was tough to ignore. An untimely injury to KL Rahul in the New Zealand series meant Gambhir returned to the national team after a gap of two years. However, his comeback didn’t last long as just after two Test matches, he once again was dropped. In the month of December 2018, Gambhir eventually announced his retirement from all forms of cricket and joined politics before the 2019 General Election.