Pakistan overtook New Zealand twice, after India the first and third matches of the series. 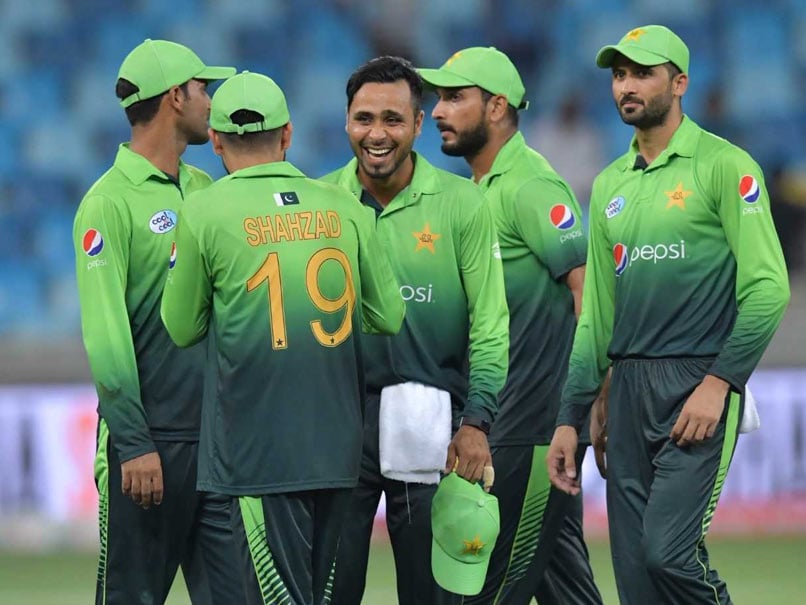 India's victory over New Zealandin the third T20 International, which gave them a 2-1 series victory, meant that Pakistan climbed to No.1 spot in the ICC T20I rankings. Despite winning the series, India remained at No.5 but are only behind fourth-placed England on decimal points. Courtesy their 2-1 win over New Zealand, India managed to close the gap at the top. While Pakistan lead the rankings with 124 points, India are only a point behind New Zealand in second and West Indies, who occupy third place. Only decimal points, separate India and England who complete the top five.

Pakistan, who reached the No.1 spot in the T20I rankings for the first time following India's victory in the first match, climbed to the summit once again.

Pakistan has shone under the captaincy of Sarfraz Ahmed having won six of their last seven matches. After beating West Indies 3-1 in the Caribbean, they beat the World XI 2-1 in Pakistan before completing a whitewash of Sri Lanka 3-0 at home.

India were winless in T20I against New Zealand prior to the series. Their streak of five consecutive losses against the Kiwis ended in the first T20I at Delhi, which was also Ashish Nehra's last international cricket match.

Defeat in the final T20I meant New Zealand relinquished the top spot and slipped to No.2 in the T20I rankings and are only ahead of world champions West Indies by decimal points.

Sponsored by Vuukle
Comments
Topics mentioned in this article
Sarfraz Ahmed Pakistan Cricket Team India Cricket Team India vs New Zealand Cricket
Get the latest updates on IPL Auction 2023 and check out  IPL 2023 and Live Cricket Score. Like us on Facebook or follow us on Twitter for more sports updates. You can also download the NDTV Cricket app for Android or iOS.