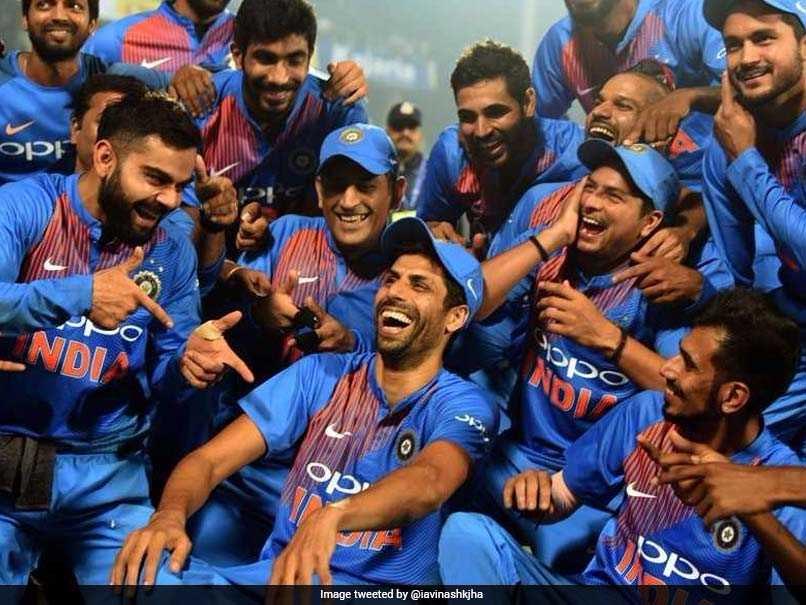 Ashish Nehra ended his illustrious 18-year-old career on November 1 in the first Twenty20 game against New Zealand in which thehome team won by 53 runs. The 38-year-old played his last match at the Feroz Shah Kotla stadium in Delhi, the same venue where he featured in his first match in 1997. Nehraji, as he is fondly called, shared his post-retirement plans with NDTV and said that he will do something related to cricket only. "As of now, I will take it easy. I want to spend time with my family. But again, will do something related to cricket only because that's what I have done in the last 25 years and that's what I know. Either it's coaching or commentary, you will come to know soon," Nehra said in an exclusive chat with NDTV.

Nehra termed the current Indian team as the most dominant and said that the Kohli-led team will also do well overseas. "Virat Kohli is leading by example and to perform well overseas, we need Virat as the Indian captain and I can see this Indian team doing well on foreign tours," Nehra added.

He was also a member of the victorious Indian team that won the 2011 World Cup, which he termed as one of his greatest achievements.

Comments
Topics mentioned in this article
India Cricket Team Ashish Nehra Virat Kohli Feroz Shah Kotla, Delhi India vs New Zealand Cricket
Get the latest updates on IPL Auction 2023 and check out  IPL 2023 and Live Cricket Score. Like us on Facebook or follow us on Twitter for more sports updates. You can also download the NDTV Cricket app for Android or iOS.