India vs England: If Somebody Is Good, Age Shouldn't Be A Criterion For His Selection, Says Sachin Tendulkar

England fielded 20-year-old Sam Curran in the first Test against India at Edgbaston and he did not disappoint. 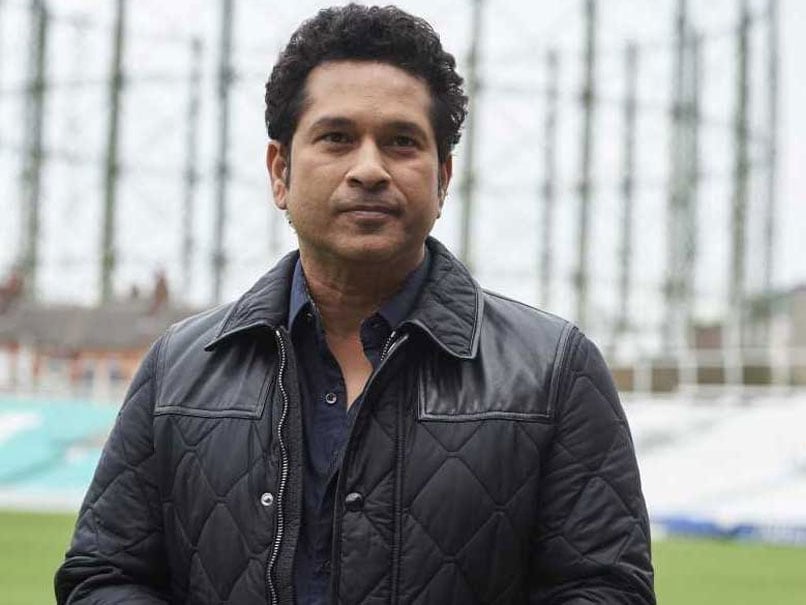 Sachin Tendulkar said age shouldn't be the criteria for anyone's selection if is good.© AFP

Sachin Tendulkar on Tuesday said that age shouldn't be the criteria for anyone's selection because if a player is good, he should play for the country. England fielded 20-year-old Sam Curran in the first Test against India at Edgbaston and he produced a brilliant performance. The hosts, once again, are ready to give another 20-year-old, Ollie Pope, a chance as he was named in the 13-man squad for the second Test against India at Lord's, beginning August 9. Sam Curran finished that match with figures of 5/92 and 87 runs under his belt.

When asked about selecting young players, Sachin Tendulkar, in a video interview with ESPNcricinfo, said, "If somebody is good, he should play for the country. It is as simple as that. Age shouldn't be the criteria."

Commenting on how being young makes a player fierce, Tendulkar said, "When I played my first game, I was only 16. In a way, it only helped. I didn't know what it was like to face Wasim Akram, Waqar Younis, Imran Khan and Abdul Qadir. Possibly, the best bowling attack at the stage in the world.

"You only see one side of the coin. With experience and maturity, you start seeing the other side as well to balance things out," he said.

Tendulkar had a piece of advice for the young English players.

"That is the age when you don't see anything and just want to do well. Enjoy the game, above all you know. Because there are gonna be tough moments but that is what you practice for," the right-handed batsman remarked.

Sachin Tendulkar
Get the latest updates on SA vs IND 2021-22, check out the Schedule and Live Score . Like us on Facebook or follow us on Twitter for more sports updates. You can also download the NDTV Cricket app for Android or iOS.