Sachin Tendulkar and Middlesex county will train children between 9 and 14. 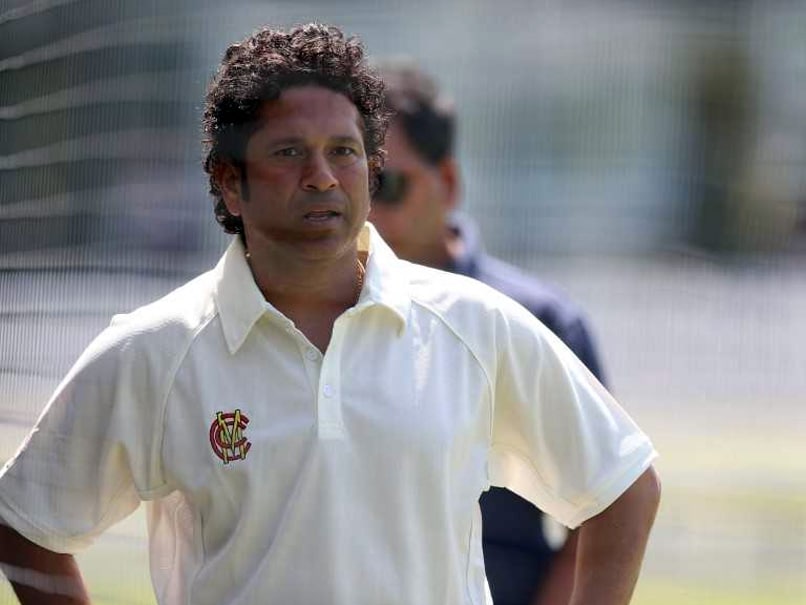 Sachin Tendulkar said that he was delighted to have partnered with Middlesex Cricket.© Reuters

Indian cricket legend Sachin Tendulkar and English county Middlesex joined forces to launch an academy to teach young cricket aspirants. The academy, Tendulkar Middlesex Global Academy, will provide training for children between the ages of nine and 14 through a curriculum developed by the coaches at the county and Tendulkar, who is the world's leading run-scorer in both tests and One-day Internationals. Tendulkar said that the objective of the academy is not only to produce good cricketers, but also good global citizens.

The academy begun with the launch of its first cricket camp at Merchant Taylor's School in Northwood on August 6. Meanwhile, more camps have been planned in Mumbai, London and further afield.

.@sachin_rt at the launch of the Tendulkar Middlesex Global Academy. Nice day for it! pic.twitter.com/CSpAn1YdwO

Commenting on the launch of this initiative, Tendulkar said, "I am delighted to be partnering with Middlesex Cricket on this new venture. The objective is not only to produce good cricketers but also good global citizens of the future. Through this association, Middlesex and I are focused on providing the very best in cricket education, as much as possible, for our students."

A small step towards a big dream, "Tendulkar Middlesex Global Academy", for all the young girls & boys to play & learn from top cricketing minds. Excited to be partnering with @Middlesex_CCC. @tendulkarmga

Richard Goatley, CEO of Middlesex Cricket said, "It has been a great privilege over the past six months to work with Sachin Tendulkar and his team in developing what we believe will be the market leading coaching programme in the world. Our established academy programme, twinned with the unique insight, knowledge and ability of the most successful cricketer of all time will provide kids with a unique experience that they will never forget."