Ben Stokes was found not guilty of affray and returned to the England Test squad. 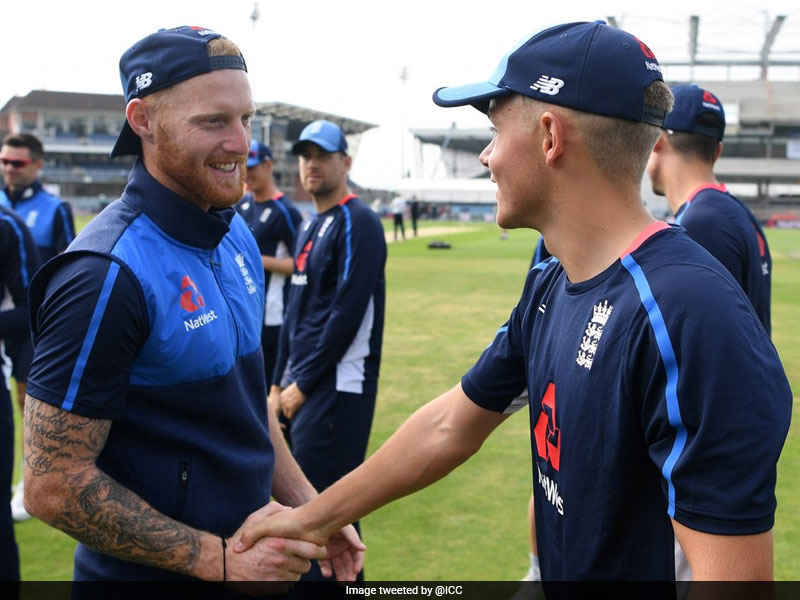 Ben Stokes, four days after being found not guilty of affray, will replace Sam Curran.© Twitter

England have named their team for the third Test of the five-match series against India starting at Trent Bridge in Nottingham on Saturday. Captain Joe Root has confirmed that Ben Stokes, four days after being found not guilty of affray, will return and will replace Sam Curran in the side that won the second Test at Lord's. The 27-year-old missed England's innings and 159-run win in the second Test last week because of a clash of dates with his trial after playing in the series opener. "He is desperate to get out there and wants to put in performances," Joe Root said. "I have known Ben from being really quite young and I feel very confident he will be able to go out and put in a performance."

Stokes starred in England's 31-run win at Edgbaston, including taking the wicket of India captain Virat Kohli, who was the anchor of the tourists' run-chase.

Stokes joined an elite list of English cricketers as he took the wicket of Dinesh Karthik on the second day of Edgbaston Test to become only the fifth English player to score over 2500 runs and take 100 wickets in the longest format of cricket.

Interestingly, 20-year-old Curran, who took five wickets and scored 87 runs, was England's man-of-the-match in their 31-run win in the first Test at Edgbaston.

Root said the decision to drop the Surrey all-rounder for Stokes was one of the "most difficult" he has made as captain.

"What Sam has done so far has been nothing short of high class," Root said.

England lead the five-match series 2-0 and victory in the third Test will see them retain the Pataudi Trophy.

Ben Stokes Sam Curran Trent Bridge, Nottingham England vs India, 2018 Cricket England vs India, 3rd Test
Get the latest updates on ICC T20 Worldcup 2022 and CWG 2022 check out the Schedule, Live Score and Medals Tally. Like us on Facebook or follow us on Twitter for more sports updates. You can also download the NDTV Cricket app for Android or iOS.