3rd Test: India Fight With Their Backs To Wall As Series Hangs In Balance

India are on the verge of losing the five-Test series as they go into the Trent Bridge Test down 0-2. 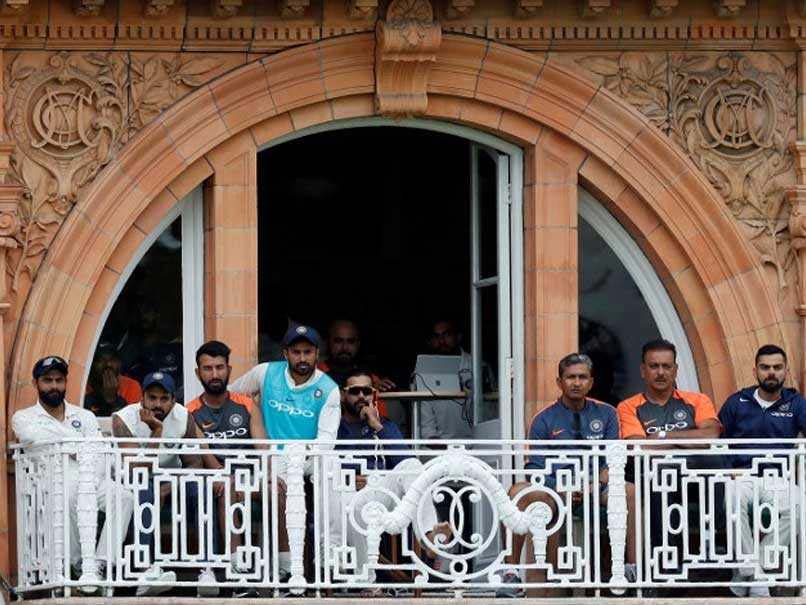 India will have to fight out of a corner if they have to stay alive in the five-Test series against England as they go into the third match with a 0-2 deficit and tremendous pressure back home to perform. India's inning and 159-run loss at Lord's was possibly the lowest moment for the side in a long time and Virat Kohli and coach Ravi Shastri were both feeling the heat after that loss. While the series is still alive, it would be a Herculean task for the visitors to pull themselves back as the English look to have all bases covered while India are struggling to find a toehold.

The Indian batting has struggled and all three openers used so far - Shikhar Dhawan, Murali Vijay and KL Rahul - have looked clueless against the swing of the England fast bowlers.

Even the middle order has struggled, barring a superlative performance by Virat Kohli in the Edgbaston Test, where he scored a century and a half-century, albeit in a losing cause. But he has had precious little support from the rest, including vice-captain Ajinkya Rahane, who is one of the most compact batsmen in the line-up.

Coach Ravi Shastri had asserted that the struggling batsmen need to show more discipline and grit in the third Test. He admitted that the team has not played well and needed to up their game if they are to make a comeback.

In the bowling department, Jasprit Bumrah has been declared fit and available for selection for the third Test against England.

Pacers Ishant Sharma, Mohammed Shami have been among wickets in the previous Test but have failed to show consistency.

Meanwhile for England, the selection of all-rounder Ben Stokes is still not assured.

Coach Trevor Bayliss had welcomed Stokes back after he was found not guilty of affray after a bar fight last year but said the troubled all-rounder was not assured of an automatic selection for the third Test.

India will look to become only the second team in history to win a five-Test series from 2-0 down after a Don Bradman-inspired Australia achieved the feat against England back in 1936/37.

Shikhar Dhawan England vs India, 2018 England vs India, 3rd Test Cricket
Get the latest updates on ICC T20 Worldcup 2022 and CWG 2022 check out the Schedule, Live Score and Medals Tally. Like us on Facebook or follow us on Twitter for more sports updates. You can also download the NDTV Cricket app for Android or iOS.