India have lost 11 of the 17 Tests they have played at Lord's and have only two wins. 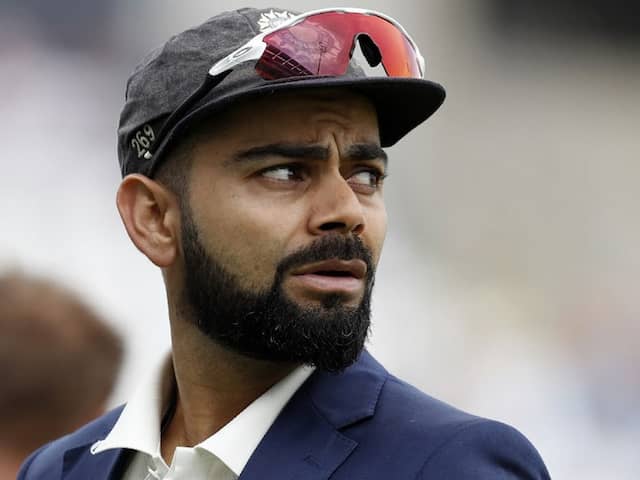 Virat Kohli will be hoping to give India their win at Lord's.© AFP

India, after losing the first Test by 31 runs at the Edgbaston cricket ground in Birmingham, are all set to face England in the second Test, starting August 9 at Lord's. According to statistics, Lord's hasn't been a hunting ground for India. India have played 17 Tests at Lord's and emerged victorious on two occasions, lost 11 and played out draws four times against England at this venue. Among 13 captains who have led India at Lord's, Kapil Dev and Mahendra Singh Dhoni have successfully led their teams to victories.

India played their first-ever Test match in 1932 under the captaincy of CK Nayudu. The Indian team suffered a 158-run defeat at the hands of Douglas Jardine-led side.

It took 10 matches for India since 1932 to register their first win at the mecca of cricket.

In 1986, Kapil Dev captained India to their first ever victory at Lord's. India defeated David Gower-led England by five wickets.

After 1986 win, India played five Tests at Lord's but failed to repeat their success.

India's second win at the venue came in 2014 when Mahendra Singh Dhoni-led India beat Alastair Cook's England by 95 runs. India fast bowler Ishant Sharma was adjudged Man of the Match for claiming an astonishing figure of 7 for 74.

Virat Kohli England vs India, 2018 England vs India, 2nd Test Cricket
Get the latest Cricket news, check out the India cricket schedule, Cricket live score . Like us on Facebook or follow us on Twitter for more sports updates. You can also download the NDTV Cricket app for Android or iOS.