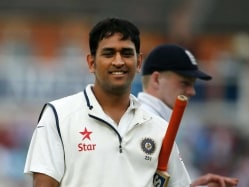 Mahendra Singh Dhoni caught an entire nation off-guard when he announced his Test retirement in the middle of the Test series against Australia last month. 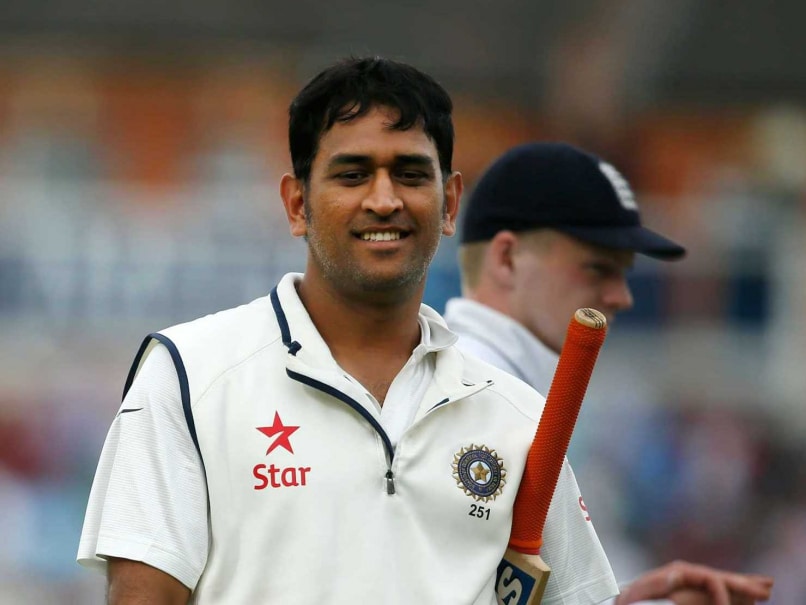 MS Dhoni announced his retirement after the MCG Test vs Australia.© AP

Isn't it strange? Mahendra Singh Dhoni, a man who once walked the entire Indian team into a press conference to end speculation about a rift in the team, is now remaining silent about rumours suggesting that something untoward led to his Test retirement.

Personally, I am aghast at the thought of such rumours. The thought that the man who led India to the T20 World Cup and the 2011 ICC World Cup would quit because 'all was not hunky dory' in the Indian dressing room is just an embarrassing idea devoid of intellect.

But why would 'Captain Cool' be so cool as to not even calmly say 'Hey, all good, just need a break from playing in boring whites'?

Silence truly is golden, but this is India. This is about the captain of the Indian cricket team, a position considered second only to the Prime Ministership. A captain who is celebrated like a God at least in two states (Jharkhand and Tamil Nadu). Surely, he can be 'uncool' for 30 seconds and give us journalists something to stop writing about!

In June 2009, MS Dhoni with Virender Sehwag and the rest of the Indian team by his side, marched into the Trent Bridge press conference to showcase the unity of the team. In contrast, at his final press conference in Test Cricket, Dhoni didn't even give an inkling that half-an-hour later he was going to retire.

When asked if Dhoni owed it to the Indian fan to explain his sudden decision, former India skipper Sunil Gavaskar said, "Well I think it's a bit difficult because yes the team would be wanting to know why he quit with one Test match left and retired from the game altogether. You know that surprised everybody I think. May be even the members of the team in Australia that might have come as a bolt from the blue for them as well but at the end of the day it's a personal decision and if he feels like giving up with the reasons why he felt that he had to retire from the game, he should but if he doesn't feel like I wouldn't push him to do it."

Today, rumours like 'Is Dhoni feeling threatened by Virat Kohli?', 'Ravi Shastri-Kohli' proximity behind Dhoni's retirement' are probably so bizarre that Dhoni doesn't even feel the need to respond to it.

The herd mentality is overshadowing and denting the real class of Dhoni and I don't like it. Does he? I don't think so and that's probably why he won't speak out. But could he for the sake of the average, easily swayed, uninformed, gossip mongerer who may just have the audacity to tell a reasonable journalist like yours truly, 'hey dude Dhoni hasn't denied any of it, there is no smoke without fire'?

Comments
Topics mentioned in this article
India Cricket Team MS Dhoni Cricket
Get the latest updates on T20 World Cup, check out the T20 World Cup Schedule and Live Score . Like us on Facebook or follow us on Twitter for more sports updates. You can also download the NDTV Cricket app for Android or iOS.