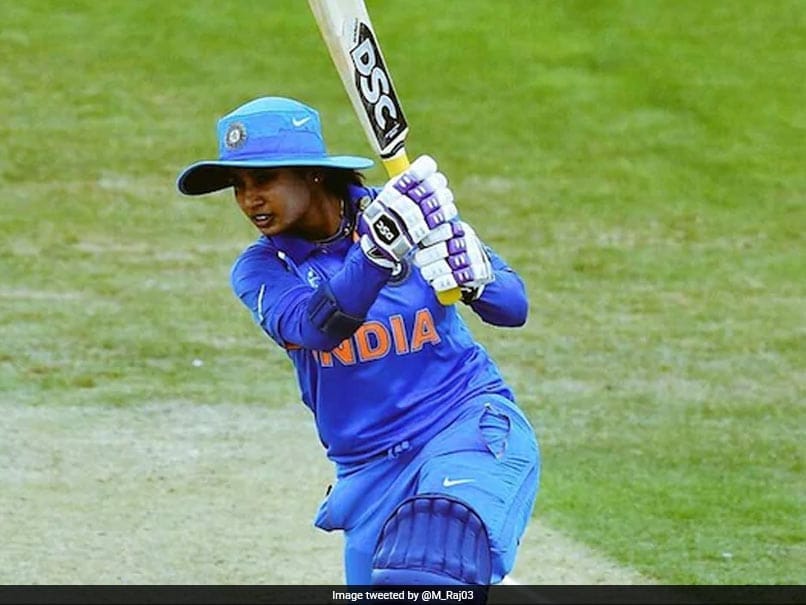 Mithali Raj is the all-time leading run-scorer in the women's ODIs.© Twitter

The International Cricket Council (ICC) on Sunday announced the Women's T20I and ODI Teams of the Decade. India's two senior-most cricketers Mithali Rajand Jhulan Goswami made it to the 50-over side, while Harmanpreet Kaur and Poonam Yadav found a place in the T20I team. The ODI Team of the Decade included three players from Australia -- skipper Meg Lanning, opening batter Alyssa Healy and all-rounder Ellyse Perry. Two players from South Africa and the West Indies also made it to the side, while the last two spots were grabbed by England's Sarah Taylor and Suzie Bates from New Zealand.

The ICC Women's ODI Team of the Decade

The ICC Women's T20I Team of the Decade

Plenty of runs and wickets in that side! #ICCAwards pic.twitter.com/mRkVN1SHSf

Just like the 50-over side, the T20I Team of the Decade was also dominated by Australia, with four of their players making the cut, followed by two each from India, the West Indies and New Zealand. England's Anya Shrubsole was the only player from her country to feature in the T20I.

Allysa Healy, Meg Lanning, Ellyse Perry from Australia, New Zealand's Suzie Bates and Stafanie Taylor from the West Indies found a place in both ODI and T20I Team of the Decade.

Mitahli Raj and Jhulan Goswamiare two leading women's cricketers in the world and going by their outstanding records both were obvious picks for the ODI side.

With 6,888 runs in 209 matches, Mithali is the all-time leading run-scorer in the women's ODIs, while Jhulan is the most successful bowler in format with 225 wickets under her belt from 182 matches.

India's T20I skipper Harmanpreet Kaurhas established herself as one of the most destructive batters in the world. She has scored 2,186 runs in T20Is, while leg-spinner Poonam Yadav made her debut in 2013 and has played 67 matches, picking 95 wickets.