India Have A Dismal Test Series Record In Australia

India will eye to record their first Test series victory on Australian soil against the hosts. 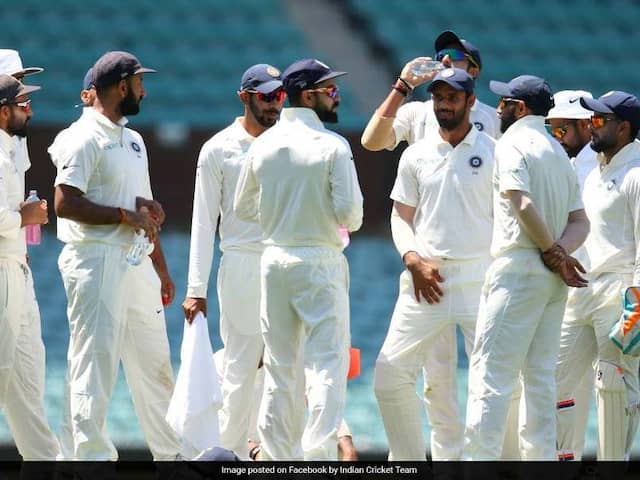 India will look to overcome their dismal record in Tests on Australia soil.© Facebook

India will look to overcome their dismal record in Tests on Australia soil when they face the hosts in the four-Test series, starting from December 6. Ever since 1947, the Indian sides touring Australia have produced plenty of greats in the longest format of the game but none have been able to change fortunes for the visitors. India, till date, have not managed to clinch victory in a single Test series. Out of the 12 series played, Australia have won 9 while the sides have drawn 3. 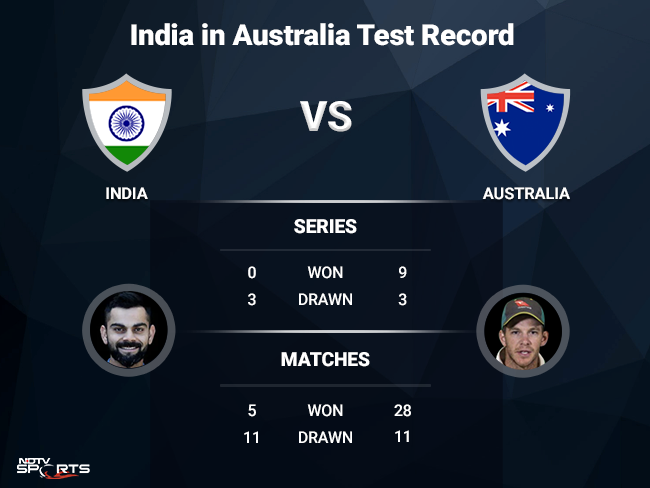 However, while playing against a new-look Australian side in the forthcoming series, it will be the best chance for India to record their first Test series victory in Australia.

Virat Kohli will also fancy his chance to become the first Indian skipper to register a victory in Tests in the Australian soil.

India's last tour to Australia, which came in 2014, saw the tourists losing the four-match series 0-2. India had lost their first two encounters but they returned to salvage a draw in the final two clashes.

The 2018 Border-Gavaskar Test series, will get underway after India and Australia played out a 1-1 draw in the T20 International series.

However, for India, the biggest boost ahead of the series will be most of their batsmen getting among the runs during the four-day practice match against Cricket Australia.