India will face Australia in the first of a four-match Test series at the Adelaide Oval on December 6. 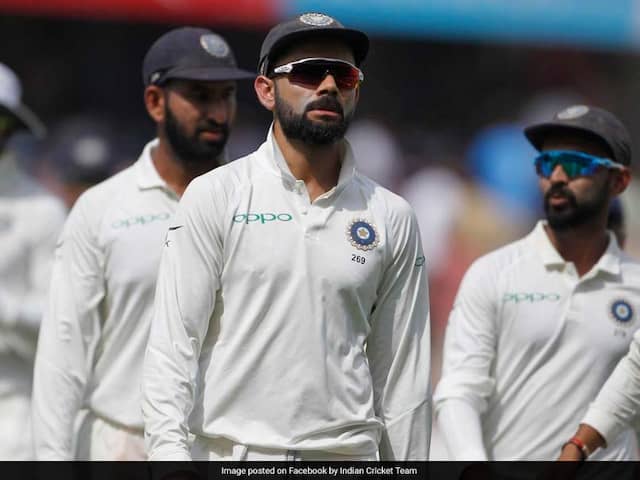 Australia reign supreme against India in the overall Test record and it all began when Sir Donald Bradman led his national team to thrash the visitors 4-0 in a five-match series in 1947-48. Later, in the coming years Australia maintained their supremacy, winning three consecutive series before India could salvage a draw at home under Mansur Ali Khan Pataudi in 1964-65. However, the draw was only a glitch in Australia's in progress as their winning streak continued as they clinched three back-to-back series from 1967 to 1978. 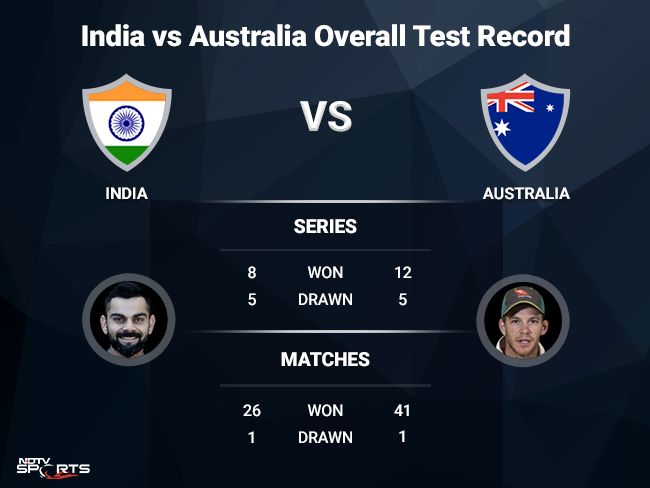 India, on the other hand, enjoyed their first Test series win under the leadership of batting great Sunil Gavaskar. The series triumph came at home in 1979-80 where the scoreline ended at 2-0 in a six-Test series.

Post India's first-ever Test series victory, the battle was reduced into a few draws. The course of the results changed drastically since 1991-92 as the results, year after the other, looked evenly matched.

However, India's last tour to Australia which came in 2014 saw the tourists losing the four-match series 0-2. India had lost their first two encounters but they returned to salvage a draw in the final two clashes.

With the 2018-19 Border-Gavaskar series knocking at the doors, it will be a golden opportunity for the visitors to leave a mark on the Australian soil. More so because it is a new-look Australian side is devoid of their key cricketers Steve Smith and David Warner.

While India will be banking on their skipper Virat Kohli's dominating run, Australia will look to put up an all-round show to keep the visitors away from the sight of a win.

Kohli, known for the ruthless form of cricket that he plays and believes in, will also fancy his chance to become the first Indian skipper to register a victory in Tests in the Australian soil.