Ashes 2019: Ben Stokes, A Bit Like Andrew Flintoff, Could Be A Threat For Australia, Says Ricky Ponting

Ben Stokes' matured approach in World Cup 2019 makes him one of the threats for Australia during the Ashes, reckons Ricky Ponting. 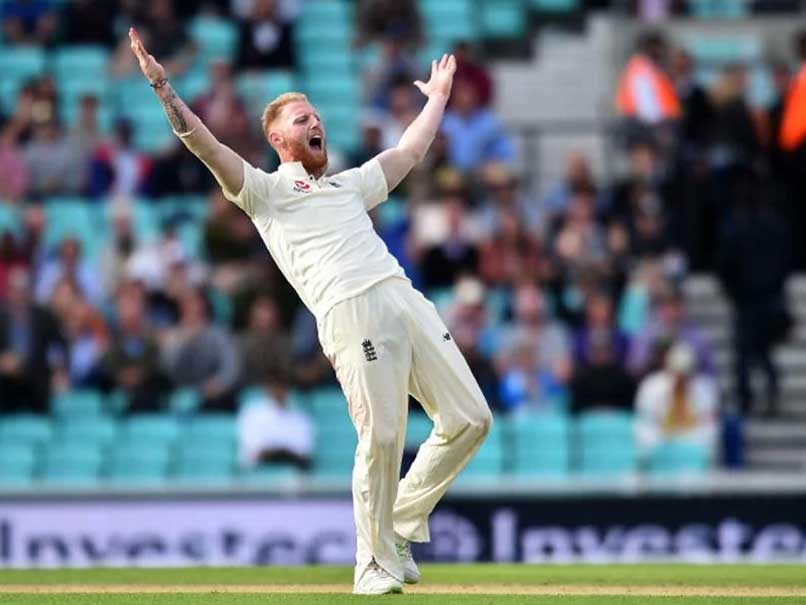 Traditional rivals England and Australia are set to revive their Ashes rivalry with the first Test starting in Birmingham from August 1. Both teams will be eager to get their hands on the prestigious Ashes urn. Ahead of the tournament, former captain Ricky Ponting, Australia's World Cup 2019 assistant coach, cautioned his side about England's prolific all-rounder Ben Stokes, who can be a major threat to his side. Ponting, mighty impressed with Ben Stokes' matured approach in the World Cup 2019, said the English all-rounder has glimpses of Andrew Flintoff in him.

Stokes played a crucial role in England's World Cup triumph, re-establishing himself as a key player after an off-field incident that had threatened his career.

"It seems like he's playing with a lot of maturity," former Australia captain Ponting told cricket.com.au on Wednesday.

"He doesn't seem like he's in much of a rush now as he might have been. The thing about his personality as well, he's a big, strong, brash guy with a bit of an ego ... and I think as a younger person probably everything was flat out, one speed.

That could spell trouble for Australia next month when they begin their quest to win their first Ashes series in England since 2001.

"He's a key man and more a key man because I think he's that real heartbeat for their team, a bit like 'Freddie' Flintoff in Ashes series gone by," said Ponting.

"Whenever they were in trouble and they needed something, they tend to go to those sort of guys," he added.

Stokes has been rested for this week's one-off Test against minnows Ireland at Lord's where England seemed to be nursing a World Cup hangover as they collapsed to an embarrassing 85 all out in their first innings on Wednesday.