Dimuth Karunaratne was named captain of the 15-man squad on Wednesday. 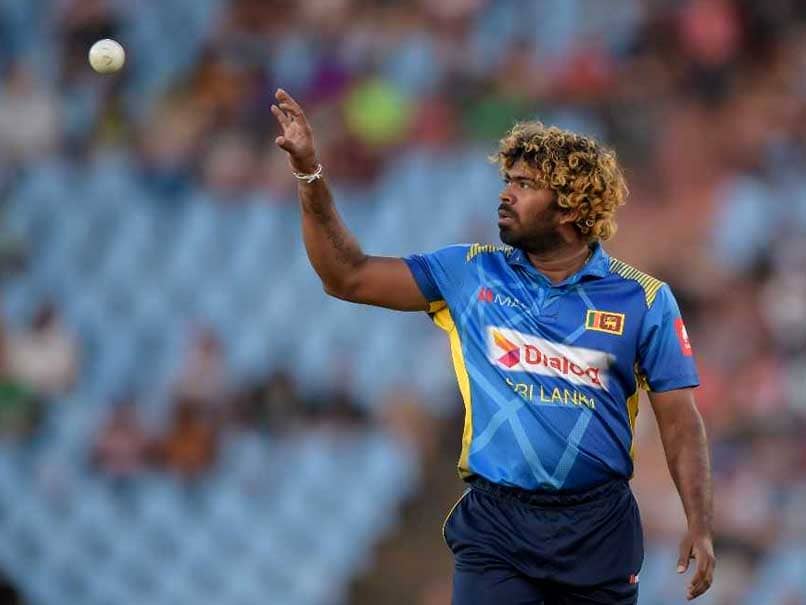 A day after announcing Dimuth Karunaratne as their captain, Sri Lanka Cricket (SLC) announced their 15-man World Cup 2019 squad on Thursday. Milinda Siriwardana, Jeffrey Vandersay and Jeevan Mendis were the surprise inclusions in the squad as they haven't played the format in last couple of years. Siriwardana and Vandersay last played a One-Day International (ODI) in October 2017 while skipper Karunaratne and Mendis last appeared in an ODI in World Cup 2015.

The selection panel, headed by Asantha de Mel, dropped some of the seasoned campaigners, including the likes of Niroshan Dickwella, Danushka Gunathilaka, Dinesh Chandimal, Upul Tharanga and Akila Dananjaya, from the squad.

All of them have been put on standby.

Before announcing the squad, De Mel described his thought-process behind picking certain players, in a video tweeted by the SLC. "(We will be) looking at eight batsman, two genuine spinners, two all-rounders and three fast-bowlers," he said in the video.

Talking about team balance he said, "In the first eight batsman, we need two of them should be able to bowl at least five overs."

Dimuth Karunaratne World Cup 2019 Cricket
Get the latest updates on IPL 2021, IPL Points Table , IPL Schedule 2021 , live score . Like us on Facebook or follow us on Twitter for more sports updates. You can also download the NDTV Cricket app for Android or iOS.