Sri Lanka are yet to announce their 15-man squad for World Cup 2019, but Dimuth Karunaratne has been named as the captain. 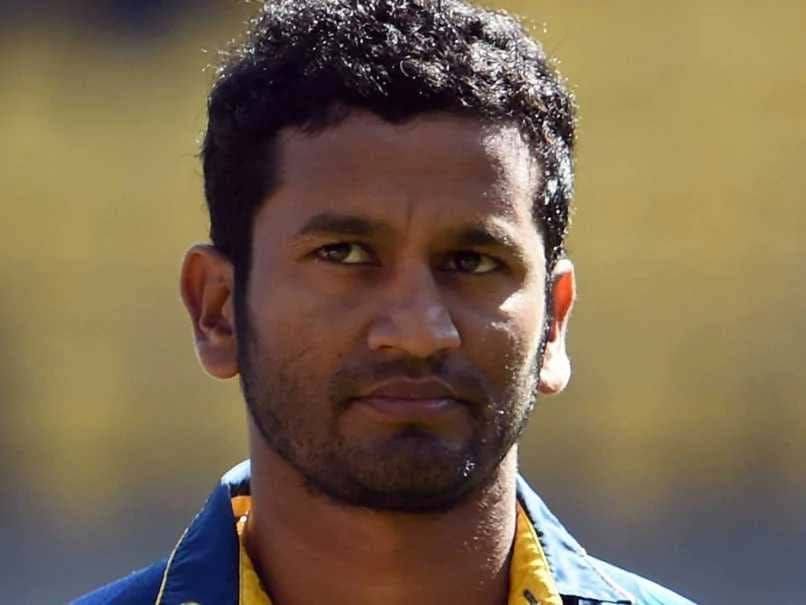 Dimuth Karunaratne, who last played an ODI for Sri Lanka in the 2015 World Cup, has been named as the national team's new ODI captain, according to a Sri Lanka Cricket media release on Wednesday. The 30-year-old opening batsman came into contention for the ODI skipper's role by virtue of his leadership in the recent Test series in South Africa, in which Sri Lanka scripted a historic clean sweep. Lasith Malinga, under whose leadership Sri Lanka have lost nine of nine ODIs, has been axed from the skipper's role ahead of World Cup 2019.

Sri Lanka are yet to announce their 15-man squad for the upcoming World Cup.

Sri Lanka have struggled to find somebody who can fill the leadership void in the team in recent years. In fact, since the last World Cup, they have had six ODI captains -- Angelo Mathews, Dinesh Chandimal, Upul Tharanga, Chamara Kapugedera, Lasith Malinga and Thisara Perera.

Karunaratne is said to be a keen student of the tactical aspects of cricket and is also understood to have dressing room support. Malinga is known to have had acrimonious relationships with the team management and some of his national teammates.

Karunaratne has been in superb form of late, even earning selection in the ICC's Test Team of the Year for 2018. His most glorious moment so far was in the South Africa series, when he led Sri Lanka to one of their most famous Test triumphs standing in as skipper for Dinesh Chandimal.

Lasith Malinga World Cup 2019 Cricket
Get the latest updates on IPL 2021, IPL Points Table , IPL Schedule 2021 , live score . Like us on Facebook or follow us on Twitter for more sports updates. You can also download the NDTV Cricket app for Android or iOS.