The West Indies and Pakistan are both former World Cup champions and have a long history of One-day International rivalry. 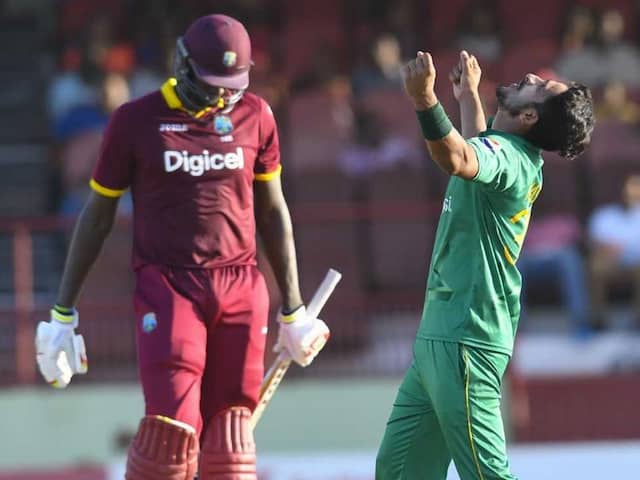 Windies were the powerhouses of international cricket in the 1970s and 1980s.© AFP

The West Indies, or the Windies as they are now known, were the powerhouses of international cricket in the 1970s and 1980s, winning the coveted World Cup twice. The West Indies and their World Cup 2019 first-round rivals Pakistan are possibly the two most mercurial sides in the business and anything can happen when they play. Both sides would be keen on getting off to a flying start and with the conditions in the UK being what they are, the contest between the fast bowlers of both teams could be something to watch.

West Indies vs Pakistan matches go back a long way, with the One-day International (ODI) rivalry beginning in 1975.

While the West Indies held the upper hand in the early years, Pakistan came roaring back in the years to come and reduced the margin of head-to-heads between the two sides significantly.

The fact that the two teams have played three tied matches goes on to show how tight their contests have been.

World Cup 2019 will also be looking for the best from these two sides that have oscillated between the excellent and the very poor, right till the beginning of the tournament.