Sunil Gavaskar also said he would be hoping India lifts the World Cup 2019. 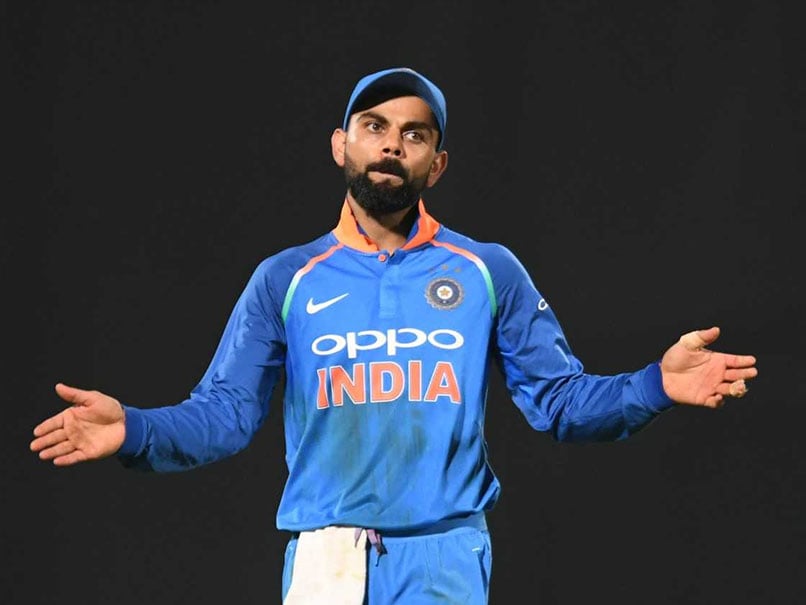 Gavaskar, meanwhile, slammed the MCC's recommendation that single-make balls be used in Test cricket, saying that it would be "unfortunate" if the suggestion, which will take away the challenge of playing in overseas conditions, is considered seriously.

The World Cricket Committee of the Marylebone Cricket Club (MCC), called the custodian of the game's laws, has proposed the use of a standard ball in the inaugural World Test Championship, which takes place after the World Cup in May-July.

Sunil Gavaskar World Cup 2019 Cricket
Get the latest updates on SA vs IND 2021-22, check out the Schedule and Live Score . Like us on Facebook or follow us on Twitter for more sports updates. You can also download the NDTV Cricket app for Android or iOS.