"World Cup Once In 4 Years, IPL Every Year": Virat Kohli Asks Players To Be Smart 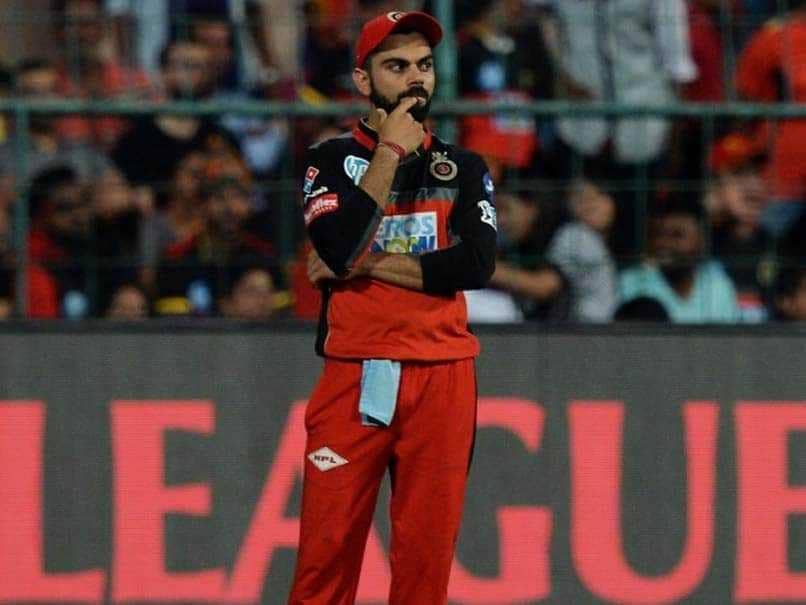 Virat Kohli said he was proud of India's achievements in the "hectic" season.© AFP

Virat Kohli failed to lead India to victory in a five-match ODI series against Australia, their last 50-over challenge before the ICC World Cup 2019 that starts in the UK on May 30. Up next, Indian players will engage themselves in the Indian Premier League (IPL) 2019, starting on March 23. According to India skipper Virat Kohli, the workload management of the World Cup-bound cricketers will be monitored in the IPL but he immediately added that the "responsibility and onus is on the player".

Many cricket boards have been cautious in releasing their players for their respective IPL franchisees, putting national duty above league commitments.

Kohli said it's not that he was asking the Indian players not to be committed to their IPL teams but to be smart and aware during the course of the tournament.

"All the workload will be monitored and given a window, the guys can afford to rest. The World Cup comes every four years and we play IPL every year," said Kohli after India lost the decisive fifth ODI by 35 runs on Wednesday to concede the series 2-3 to Australia.

"Not to say we won't be committed to the IPL but we've got to be smart. We have to work in balance and take smart decisions.

"The responsibility and the onus is on the player. No one will be forced to do something. Eventually no one wants to miss the World Cup and cost the team good balance," added Kohli.

On Wednesday, India lost its first ODI series since 2015 and will go into the World Cup after losing three straight matches but Kohli said it was not something that is bothering the team management.

Kohli said he was proud of India's achievements in the "hectic" season and would like his players to enjoy the IPL now. "From that point of view, I think all of us just deserve to go to the IPL and just enjoy these two months," he said.

Virat Kohli Cricket IPL 2019
Get the latest updates on India vs Australia Series, check out the India vs Australia Schedule for 2020-21 and Ind vs Aus live score . Like us on Facebook or follow us on Twitter for more sports updates. You can also download the NDTV Cricket app for Android or iOS.