England are carded as one of the favourites to lift the coveted World Cup trophy. 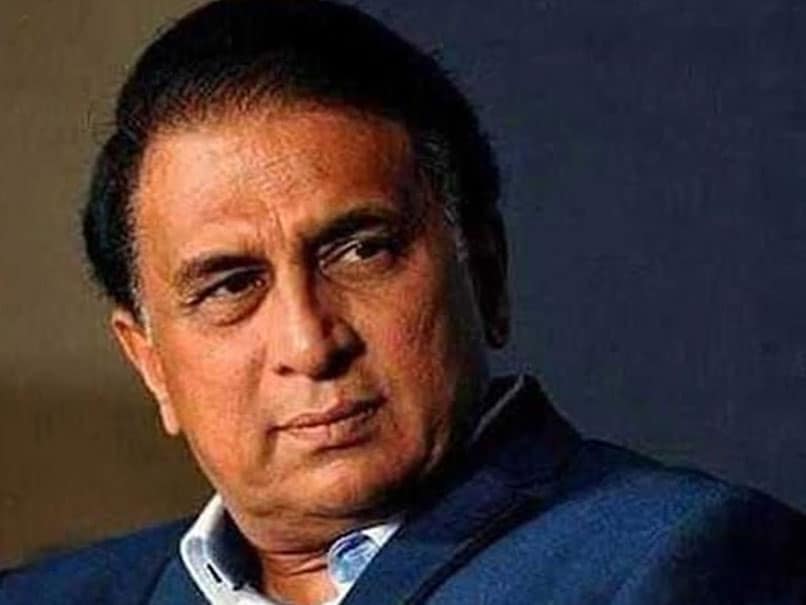 The World Cup 2019 will be played in the United Kingdom, starting May 30.© AFP

Legendary Indian batsman and former captain Sunil Gavaskar has stated that England are favourites to win the 2019 World Cup in England and Wales, as he thinks that England has rectified their approach for the better since their group stage exit in the 2015 World Cup. England are placed at number 1 in the ICC ODI Team Rankings.

"England are the favourites simply because of the way they are playing cricket, the complete turnaround in their cricketing attitude and approach after their disastrous 2015 World Cup," Gavaskar told Reuters in an interview.

"England have got a very good team, they have got lots of confidence. You have seen them in all the recent matches and they have been playing outstanding cricket."

Gavaskar believes that having home advantage could also be influential after Australia won the tournament as co-hosts in 2015 and India did the same in 2011.

"If you go by what has happened in the last couple of World Cups, the host team has won. But, of course, in cricket anything can happen. While England start the favourites, there are other teams which are also playing some good cricket," Gavaskar added.

England, led by their captain Eoin Morgan, begin their World Cup campaign against South Africa at The Oval on May 30.

Sunil Gavaskar
Get the latest updates on ICC Women's Cricket World Cup 2022 and IPL 2022, check out the Schedule , Live Score and IPL Points Table. Like us on Facebook or follow us on Twitter for more sports updates. You can also download the NDTV Cricket app for Android or iOS.