With a win over Sri Lanka, India will top the points table, only if Australia fail to defeat South Africa. 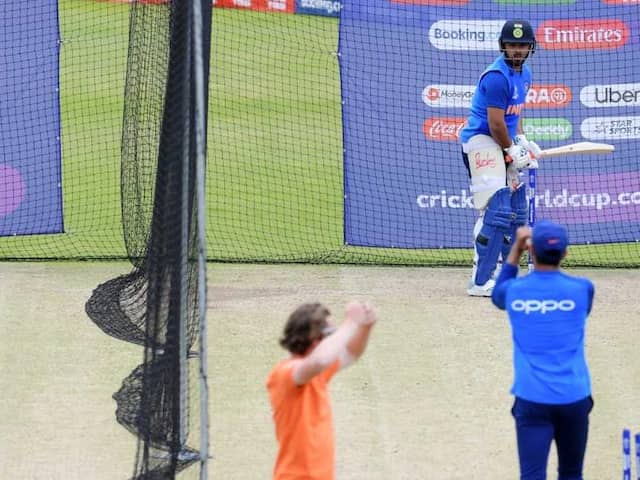 India will lock horns with old-time Asian rivals Sri Lanka in their last World Cup 2019 league stage match at Headingley Cricket Ground in Leeds on Saturday. With a win over Sri Lanka, Virat Kohli-led Indian team will top the points table, only if Australia fail to defeat South Africa in their last match at Old Trafford in Manchester. Hosts England and 2015 World Cup runners-up New Zealand are other teams who have qualified for the semi-finals. The third-placed England will face whoever finishes second, while New Zealand are scheduled to play the final table-toppers.

Under the captaincy of Virat Kohli, who is leading the team for the first time in the ICC showpiece event, India have won six of eight matches. While one match against New Zealand was washed out, India suffered their only defeat in the World Cup to hosts England.

If India lose to Sri Lanka or Australia win their match, the men-in-blue might face England in the second semi-final at Edgbaston in Birmingham, the same venue where they lost on Sunday.

As far as Leeds weather is concerned, some light rain might make its appearance. However, the weather has been bright in the last few days.

Both India and Sri Lanka are expected to play a same playing XI as they defeated Bangladesh and West Indies respectively in their last matches.

Dimuth Karunaratne World Cup 2019 Cricket Sri Lanka vs India, Match 44
Get the latest Cricket news, check out the India cricket schedule, Cricket live score . Like us on Facebook or follow us on Twitter for more sports updates. You can also download the NDTV Cricket app for Android or iOS.