India vs Sri Lanka: A win against Sri Lanka can take India to the top of the World Cup 2019 points table provided Australia lose their final game 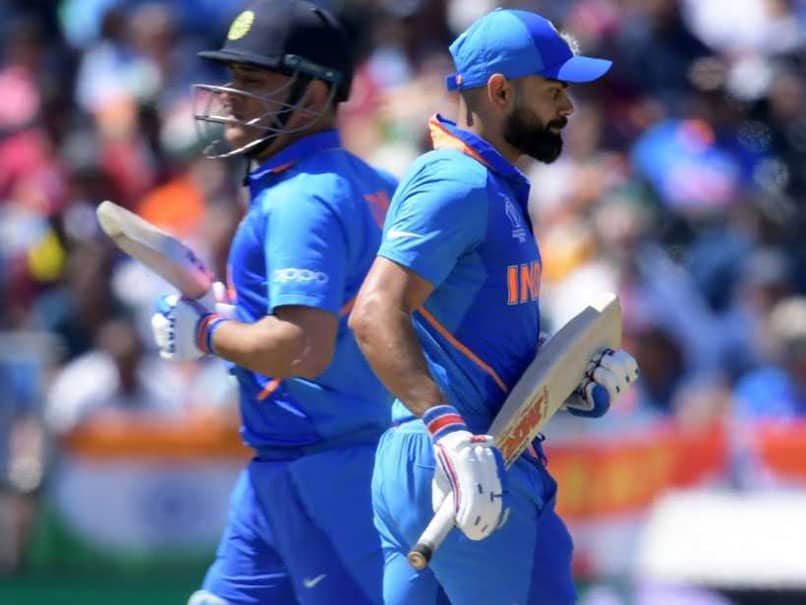 India will have a final chance, ahead of the semi-finals, to reassess their problems and work on the middle-order in their final World Cup 2019 league match against an already knocked-out Sri Lanka at the Headingley in Leeds on Saturday. Despite contributing regularly in the World Cup 2019, MS Dhoni has found himself under constant criticism for his slow approach. Kedar Jadhav, who was in the thick of the things for similar reasons, was replaced by wicket-keeper batsman Dinesh Karthik in the previous match. But even his replacement Dinesh Karthik failed to impress in his first World Cup match, leaving the middle-order woes unsolved. The India vs Sri Lanka match is important for Team India, as they look to build momentum going forward in the tournament.

Already assured of the second spot and a last-four spot, a win against Sri Lanka can take India to the top of the points table provided Australia lose their final game against the already ousted South Africa.

So they might have a lot to play for as a pole position and a possible semi-final against a New Zealand team on a downward spiral will be more welcoming than facing a dangerous England which is on an upswing.

The middle-order puzzle has remained unsolved and it has increasingly looked that Indian team management has been heavily dependent on Plan A, which is success from their top-order.

Vice-captain Rohit Sharma, with 544 runs that include record-equalling four tons, has been the stand-out player and skipper Virat Kohli, with five half-centuries and 400 plus aggregate, has also had a good World Cup but perhaps not exceptional by his standards.

In this backdrop, there cannot be a better opposition than Sri Lanka for Dhoni to check his bat swing at the death overs when Lasith Malinga will be firing in at the block-hole or bowl his variation of slower deliveries.

Sri Lankan off-spinner Dhananjaya de Silva has been pretty economical, going at sub-5 rate in the matches that he has played. If Dhoni gets to play more balls during the middle overs against De Silva and score some runs, it will only boost his confidence.

In all the matches so far, Dhoni has managed only 47 runs in 81 balls against the spinners, his widely accepted weakness against the slower bowlers during middle overs coming to the fore.

But the Sri Lanka game is also one such encounter where Indians can breathe a bit easy and check out some other combinations, including giving the fiery Ravindra Jadeja, some game time ahead of the last four clash.

Jadeja is the only player, apart from the the just joined Mayank Agarwal, who hasn't yet got a game but it is unlikely to happen considering there are too many left-handers in the Lankan line-up.