Nuwan Pradeep played a key role in Sri Lanka's win over Afghanistan as they successfully defended a modest total. 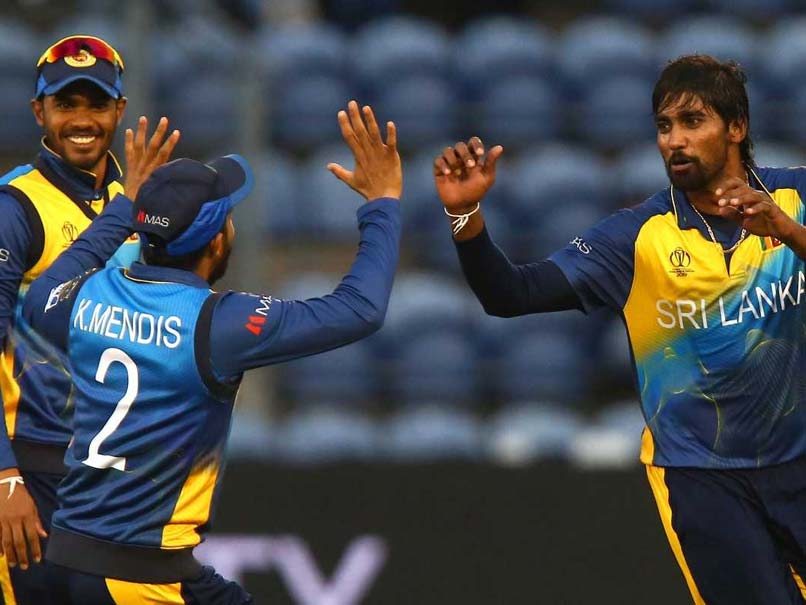 Sri Lanka cricket is not going through its best time, with controversies at home as many current and former players face corruption allegations. Even some of the top players have been at odd with authorities over fitness and other issues. In that backdrop, and with a big loss to New Zealand in the first World Cup 2019 match, Sri Lanka looked like being in trouble defending just 201 runs against Afghanistan in the next game. But Nuwan Pradeep, along with Lasith Malinga, ensured that the islanders returned full points in the contest. Pradeep was the star, with 4/31off nine overs.

Pradeep is a part of a medium-pace battery that can be very effective on their day but often fail to deliver. That makes his contribution here, and in general, quite important.

Pradeep made his One-day International (ODI) debut in Colombo against India in July 2012.

County Ground, Bristol World Cup 2019 Pakistan vs Sri Lanka, Match 11 Cricket
Get the latest updates on Fifa Worldcup 2022 and check out  Fifa World Cup Schedule, Stats and Live Cricket Score. Like us on Facebook or follow us on Twitter for more sports updates. You can also download the NDTV Cricket app for Android or iOS.