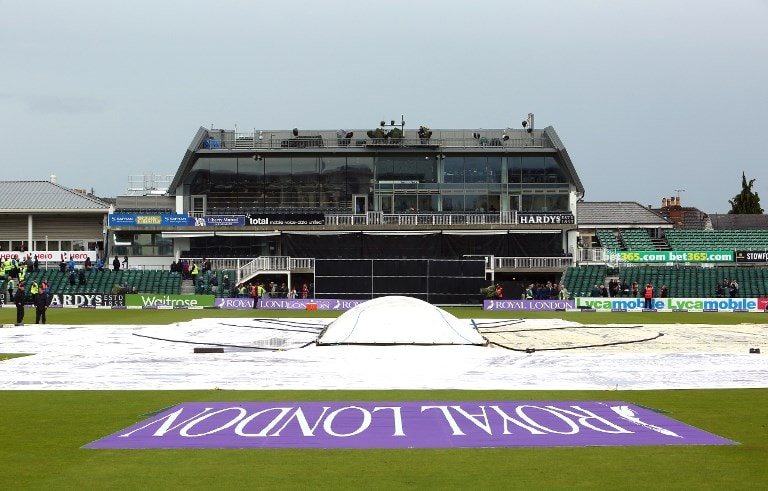 Brought by former English cricketer WG Grace in 1889, Bristol County Ground is host to county side Gloucestershire for the past 130 years. Traditionally, the wicket at the County Ground assists spinners. It also hosts other sports like squash and tennis.

The County Ground will host three matches in the upcoming Cricket World Cup. Previously, Bristol has hosted three World Cup matches, one in 1983 and two in 1999. In 2017, this venue hosted eight matches of the ICC Women’s World Cup which included England’s famous win over South Africa in the semi-final.

Located in the Ashley Down area, the Bristol County Ground is only 2.5 miles from the Temple Meads Station. This station is well-connected with rail network and is easily accessible from London, Birmingham and Taunton. Fans planning to reach here can also avail the local bus services that operate along Gloucester Road. There is no parking facility near the stadium. 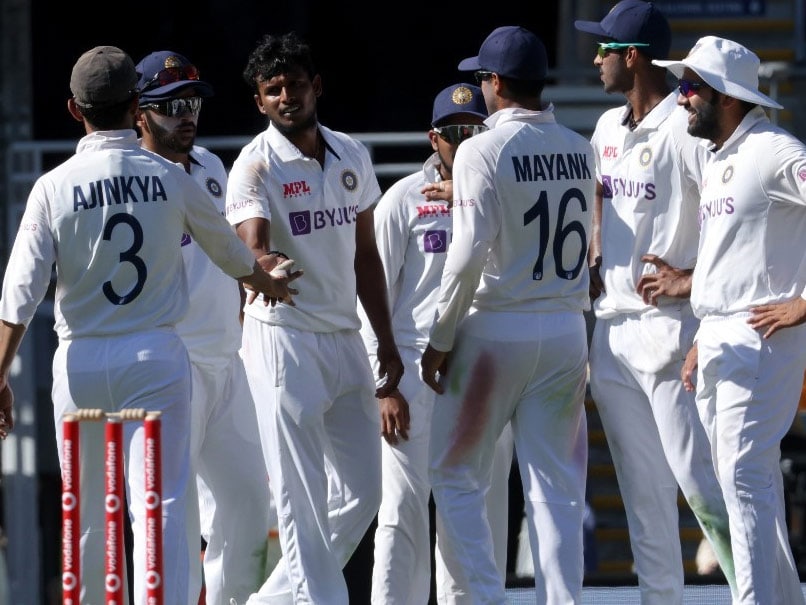