Kevin Pietersen, partnered with Chris Hughes, led England to an emphatic win in 60-second challenge at the Opening Party. 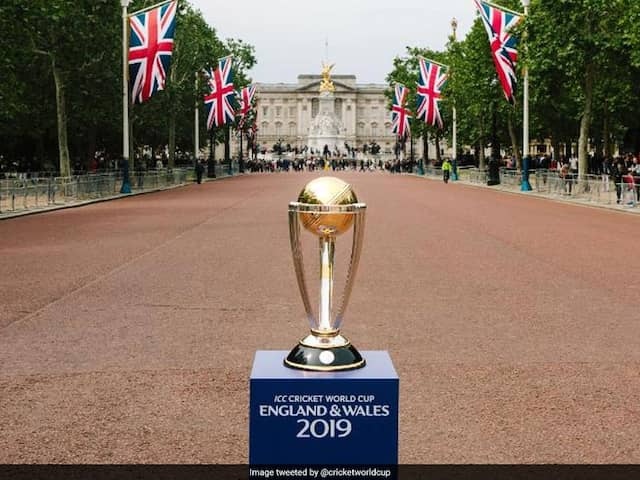 England, the host nation of the ICC World Cup 2019, got off to a brilliant start even before the beginning of the showpiece event as they won the 60-second challenge in the opening party at The Mall, in front of Buckingham Palace in central London, on Wednesday. During the globally broadcast celebration of cricket, music and culture, a small game of cricket, called 60-second challenge, was played between the representatives of all participating teams. Each pair of two batsmen was given a chance to score as many runs as possible in sixty seconds under the watchful eyes of umpire David Boon.

Kevin Pietersen, partnered with Chris Hughes, led England to an emphatic win with a total score of 74.

Australia's Brett Lee and Pat Cash were second best with a score of 69 runs.

Former India bowler and coach Kumble and Bollywood star Farhan Akhtar batted for India but managed only 19 runs, lowest among all teams, in given 60 seconds.

After having suffered a first-round exit in the 2015 edition of the World Cup in Australia and New Zealand, England have improved tremendously in last few years and shown the world what they are capable of.

In their run-up to hosting the showpiece ICC event, England climbed to the top of the One-day International (ODI) rankings and scored record highest ODI total twice, which now stands at 481 for six.