Cricket World Cup Opening Ceremony: The World Cup 2019 kick-started tonight with a opening ceremony at The Mall, in front of Buckingham Palace in central London. 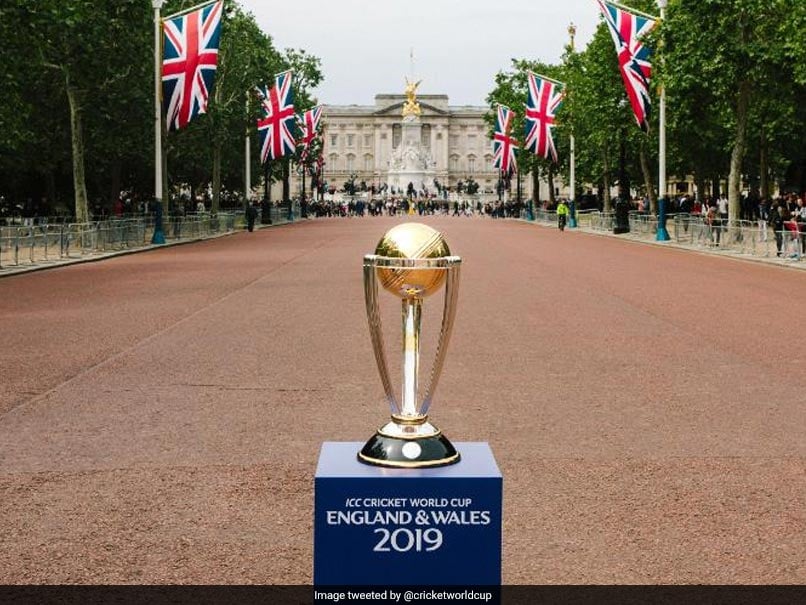 The opening party was hosted by former England all-rounder Andrew Flintoff. He was accompanied by India's Shibani Dandekar. The event started with the introduction of captains of all 10 participating teams, followed by 60-second challenge. Former India coach Anil Kumble and Bollywood star Farhan Akhtar represented India in the challenge but they only scored 19 runs, the lowest among all teams. Hosts England scored 74 runs, four more than Australia's 69, and won the challenge. The opening party also included two melodious performances. After the challenge, former Australia skipper Michael Clarke, who lifted the trophy in 2015, brought the glittering trophy on the stage. The event ended with the ICC World Cup 2019 theme song. The matches will kick-start tomorrow when England take on South Africa in the tournament opener at the Oval, London. England will be the favourites to win the match but in a tournament like World Cup, anything can happen.

Australia Cricket Team ICC Under-19 World Cup International Cricket Council
Get the latest updates on ICC Women's Cricket World Cup 2022 and IPL 2022, check out the Schedule , Live Score and IPL Points Table. Like us on Facebook or follow us on Twitter for more sports updates. You can also download the NDTV Cricket app for Android or iOS.