Despite the fact that it was not runs but boundaries which decided the eventual outcome of the World Cup 2019 final, an extra run awarded to England probably cost New Zealand the match and the trophy. 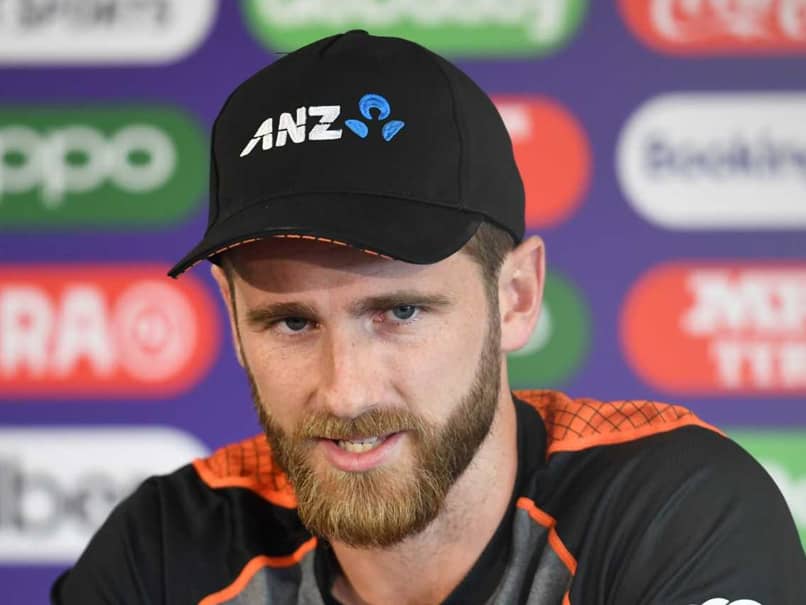 Kane Williamson won the player of the tournament award for leading his team to the final.© AFP

A run here and there and results could have been different, this is what most people who watched the World Cup 2019 final drama unfold on Sunday thought. Despite the fact that it was not runs but boundaries which decided the eventual outcome of the match, an extra run awarded to England probably cost New Zealand the match and the trophy. Reacting to the overthrow controversy, New Zealand skipper Kane Williamson said, "I wasn't actually aware of the finer rule".

This error in judgement by the on-field umpires would have infuriated most leaders but New Zealand skipper Kane Williamson is not any leader. When he got to know about umpire's perceived misinterpretation of the ICC rules, he didn't blame only them for his team's loss.

"I actually wasn't aware of the finer rule at that point in time, obviously you trust in the umpires and what they do. I guess you throw that in the mix of a few hundred other things that may have been different," Williamson was quoted as saying by nzherald.co.nz.

Even the New Zealand head coach Gary Stead and batting coach Craig MacMillan were not aware of the exact rules and trusted the umpires to do their job.

Stead, like Williamson, instead of blaming the two umpires played down the issue saying, "The umpires are there to rule and they're human as well, like players, sometimes errors are made".

"That's just the human nature of sport, and why we care so much about it as well," he added.

The batting coach Craig MacMillan was also clueless about the exact rule.

Lord's, London World Cup 2019 Cricket New Zealand vs England, Final
Get the latest updates on India vs Australia Series, check out the India vs Australia Schedule for 2020-21 and Ind vs Aus live score . Like us on Facebook or follow us on Twitter for more sports updates. You can also download the NDTV Cricket app for Android or iOS.