Virat Kohli and Kane Williamson will face off on a big stage, 11 years after the 2009 U-19 World Cup semi-final where two had led their respective sides. 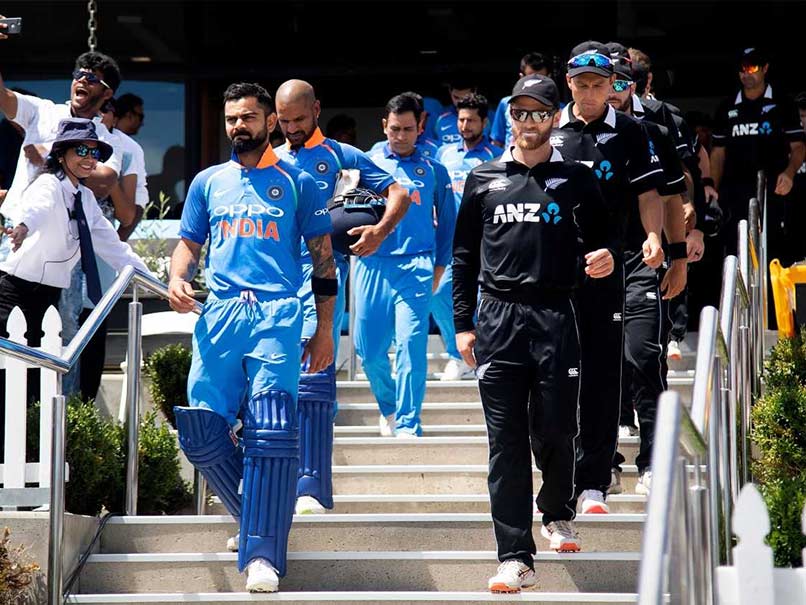 Virat Kohli and Kane Williamson, once Under-19 captains of their national teams© AFP

From 2008-2019
2 captains captaining their sides - Who would have thought? @imVkohli asks #TeamIndia pic.twitter.com/FGX8s1OOnH

11 years ago, #ViratKohli and #KaneWilliamson faced off in the ICC U19 World Cup semi-final in Malaysia.

On Tuesday, they will lead India and New Zealand in the #CWC19 semi-final at Old Trafford!

India had defeated New Zealand by 3 wickets (D/L method) during the 2008 U-19 World Cup. Kohli led India to the title thereafter.

On Tuesday, with the World Cup 2019 final berth at stake, both Kohli and Williamson will expect their sides to put their best foot forward.

India, whose league match against New Zealand was washed out, have suffered just one defeat at this World Cup so far, against England, and ended on top of the 10-team group stage, making them strong favourites to beat New Zealand. While New Zealand have lost their last their matches of the World Cup 2019 league stage.

New Zealand hold a slender advantage in the World Cup head-to-head, as they have won four matches out their last eight meetings, with one match having no result.

Interestingly though, India have never beaten New Zealand in a World Cup match in England.