Virat Kohli has scores of 9, 1 and 1 in the three World Cup semi-finals he has played so far. 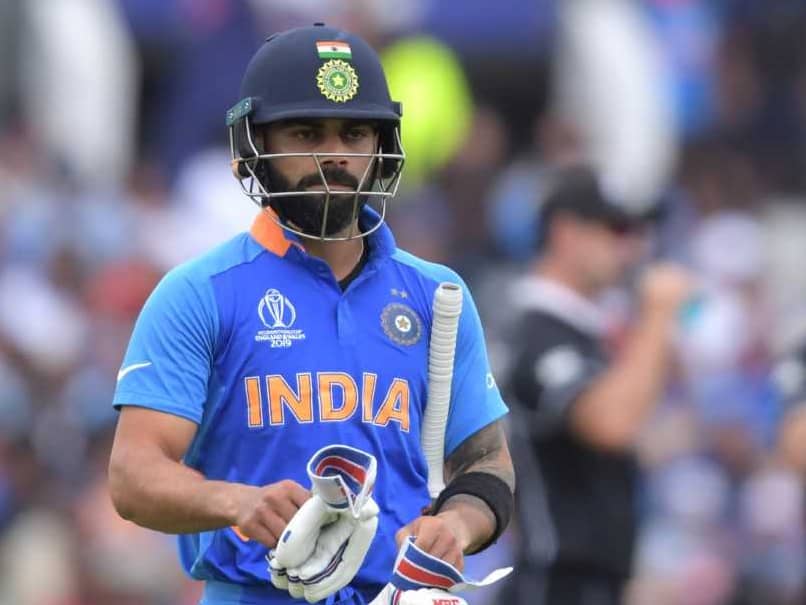 Check out the fans reaction here:

It's a tradition guys!!!

Virat is known as a legend.

For sure that calls for an emergency (911) @imVkohli

Kohli was the second wicket for fall after India lost their in-form batsman Rohit Sharma (1) early on the reserve day of their semi-final against New Zealand. It was also the lowest score for Kohli in the World Cup 2019.

Kohli, who hasn't scored a century in the World Cup 2019, has registered five consecutive half-centuries in the tournament, with the high score of 82.