Dale Steyn has been ruled out of World Cup 2019 with a shoulder injury. 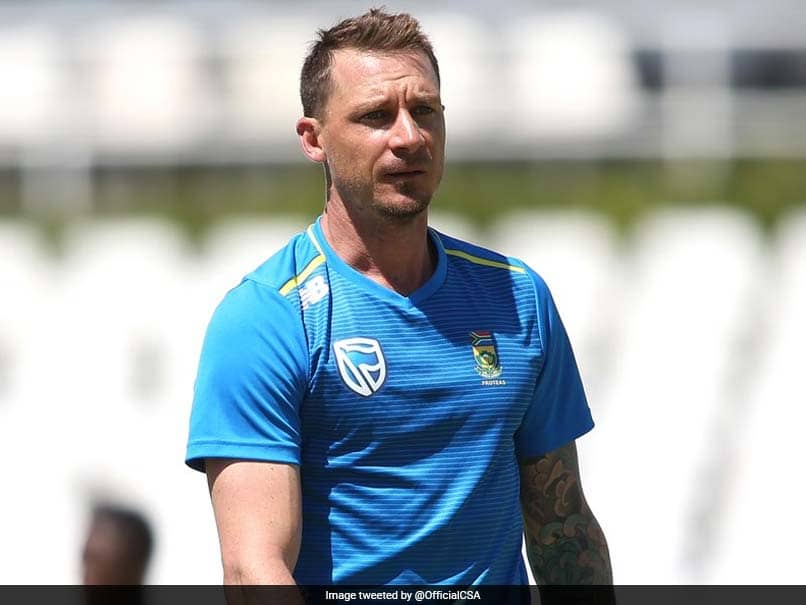 India began their World Cup 2019 campaign against a struggling South Africa at the Rose Bowl in Southampton on Wednesday. South Africa, who were already fighting with a long list of injuries, were dealt a massive blow when their pace spearhead Dale Steyn was ruled out of the tournament with a shoulder injury on the eve of their clash against India. Lungi Ngidi will be missing from the action with a hamstring problem for at least ten days, while Anrich Nortje was ruled out before the tournament. After losing the first two matches against England and Bangladesh, South Africa skipper Faf du Plessis is fighting to stay confident and blamed the recently-concluded edition of the Indian Premier League (IPL) for Steyn's fresh injury. "Unfortunately, it happened there in the IPL in those two games that he played there. If he didn't get picked up to go to the IPL, who knows where Dale would have been right now," Faf du Plessis said on Tuesday.

Steyn had played two games in the IPL for Virat Kohli's Royal Challengers Bangalore (RCB) and bowled just eight overs before he was ruled out of the league with a right shoulder injury.

Hoping Steyn's international career is not at an end, Du Plessis said, "It's important for us to be strong for Dale. It's been a tough two-and-half years for him, and he would need support right now.

"The team and management will put things in place to look after him. He needs love at the moment, he tried really hard to get fit for this campaign. He was bowling unbelievably well in the build-up to the tournament.

"We've just got to be there for him. I know he wanted to make an impact in what would have been his last World Cup."

South Africa have never suffered three opening World Cup defeats and they have their backs against the wall after a 104-run loss to England and a 21-run defeat by Bangladesh.

Faf du Plessis World Cup 2019 Cricket
Get the latest updates on IPL 2021, IPL Points Table , IPL Schedule 2021 , live score . Like us on Facebook or follow us on Twitter for more sports updates. You can also download the NDTV Cricket app for Android or iOS.