After a lot of suspense from Dale Steyn and Royal Challengers Bangalore, the news was finally confirmed. 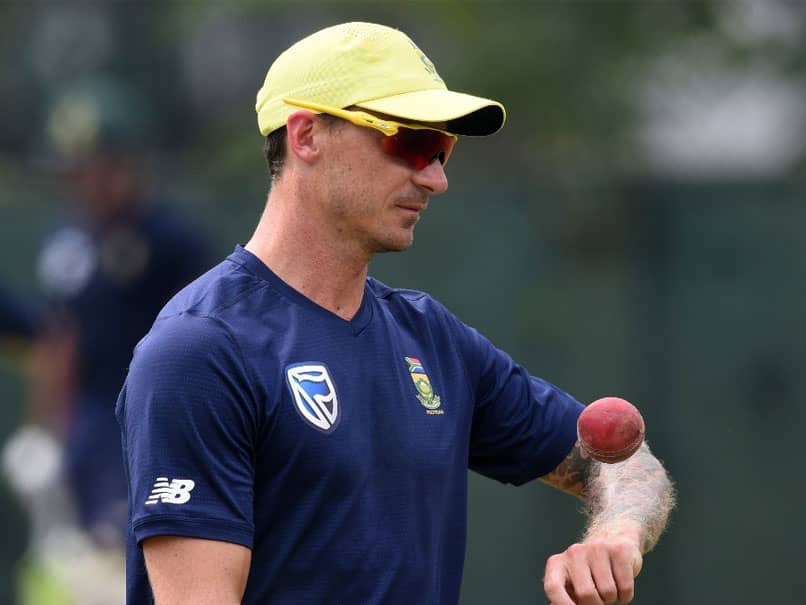 RCB will hope Dale Steyn can help them revive their lacklustre campaign.© AFP

Royal Challengers Bangalore (RCB) have roped in Dale Steyn in their Indian Premier League (IPL) 2019 squad as a replacement for injured Australian fast bowler Nathan Coulter-Nile. "Royal Challengers Bangalore have signed Dale Steyn as a replacement for the injured Nathan Coulter-Nile for the remainder of the VIVO Indian Premier League (IPL) 2019," a press release on iplt20.com read. RCB posted a video on their Twitter handle in which Dale Steyn revealed that he is excited to be a part of the Virat Kohli-led team. "#TheSteynGun Fast. Ruthless. Precise. And he's ready to #BringIt!! #PlayBold @DaleSteyn62," RCB captioned the video.

RCB posted a picture welcoming someone back but the name had been blanked out. "Long time, no see. Welcome back #playBold," RCB tweeted on Friday.

RCB, who are yet to win a match in the ongoing IPL 2019, were in desperate need of a revival in their bowling department that includes names like Umesh Yadav, Tim Southee, Colin de Grandhomme and Marcus Stoinis.

On Thursday, Dale Steyn, who is returning to the league after a gap of two seasons, had shared a picture of his passport with valid Indian visa on it and wrote, "Ahhh, what's this little surprise."

He has also played for SunRisers Hyderabad and Gujarat Lions in the IPL.

Steyn, South Africa's leading Test wicket taker, had pulled out of the IPL 2017 auction due to a shoulder injury, but went unsold in the 2018 and 2019 auctions.

As far as RCB are concerned, they slumped to a record-equalling sixth straight defeat in IPL when they lost by four wickets against Delhi Capitals on Sunday.

RCB now share the dubious record of a team's worst IPL start along with Delhi Capitals (previously Delhi Daredevils), who suffered six losses in a row in 2013.

RCB will hope Steyn can help them revive their lacklustre campaign when they take on Kings XI Punjab on Saturday.

Dale Steyn IPL 2019 Cricket
Get the latest updates on India vs Australia Series, check out the India vs Australia Schedule for 2020-21 and Ind vs Aus live score . Like us on Facebook or follow us on Twitter for more sports updates. You can also download the NDTV Cricket app for Android or iOS.