Jhye Richardson was left out of the Australian World Cup squad after dislocating a shoulder. 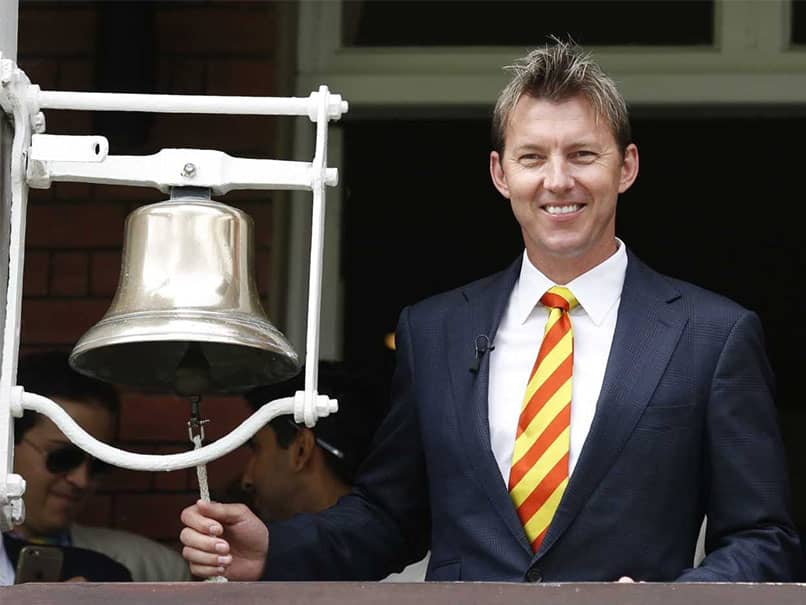 Brett Lee said the World Cup pitches might not help pacers, as is being thought by many© AFP

Former Australian fast bowler Brett Lee has said that the Australian team has the capability to go all the way and win the ICC World Cup 2019, as the injury to Jhye Richardson will not cause too many problems with David Warner and Steve Smith back in the squad led by Aaron Finch. “They (Australia) can go as far as they want to go. They are a good team. There has been an injury for one of the fast bowlers and Jhye Richardson is out of the World Cup, but Kane Richardson has been brought in,” Lee told IANS.

“Look, any side that goes to the World Cup will be very well prepared. It's all about who adapts well to the English wickets,” he added.

Jhye Richardson was ruled out of the World Cup after he dislocated his shoulder during the series against Pakistan in the UAE. He is expected to return to full fitness for the Ashes series which starts from August.

Australia have suffered in ODI cricket over the past couple of seasons. It became worse with Warner and Smith being handed year-long bans for the 2018 Sandpaper Gate controversy in South Africa.

However, the Australians have seen a reversal in fortunes in 2019. In March, they beat the Virat Kohli-led Indian team 3-2 on their home soil, and recorded a 5-0 win over Pakistan.

Lee stated that one shouldn't be tricked into thinking that pacers will have a great time at the World Cup purely because it is being hosted in England.

“We've got to keep in mind what time the tournament will be played. It is in June and July and the wickets over there aren't really conducive to fast bowling at that time of the year.

“So a lot of people think it will be a bowler's wicket, but it's not necessarily the case. I think they will be okay with the brand new ball, but once the shine goes from the ball it's going to be hard work for the fast bowlers,” he added.

Australia will play two World Cup warm-up matches against England and Sri Lanka. They begin their World Cup campaign against Afghanistan on June 1 at Bristol.

Kane Richardson World Cup 2019 Cricket
Get the latest updates on IPL 2021, IPL Points Table , IPL Schedule 2021 , live score . Like us on Facebook or follow us on Twitter for more sports updates. You can also download the NDTV Cricket app for Android or iOS.