David Warner and Steve Smith returned to the Australian squad after serving their bans for ball-tampering in South Africa. 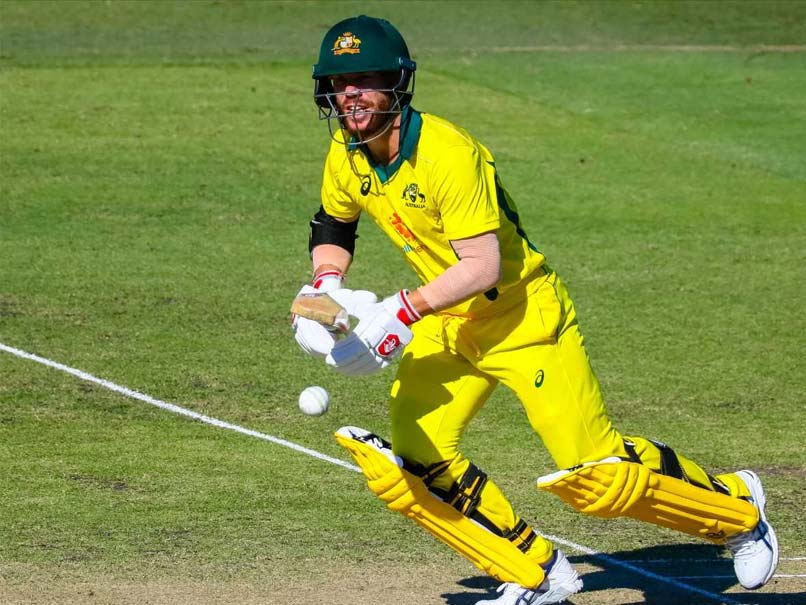 David Warner made his return to the Australian cricket team on May 6 in an unofficial warm-up match against New Zealand XI at Brisbane. He was made to bat at the number 3 spot, as Aaron Finch and Usman Khawaja opened the innings. Australia XI won the match by 10 balls, as they successfully chased down 216, as New Zealand XI were all out for 215. David Warner scored 39 runs off 43 balls, with a strike rate of 90.69.

Warner was in very good form in this year's Indian Premier League (IPL), as he scored 692 runs at an average of 69.2 in the 12 matches he played for the SunRisers Hyderabad (SRH), at a strike rate of 143.86. His best score was an unbeaten 100 against the Royal Challengers Bangalore (RCB) on March 31.

Warner scored all those runs for SRH in the opening position and he would have thought of opening the innings for Australia as well. However, the Australian management seems to have stuck to the opening combination of Aaron Finch and Usman Khawaja which they forged in India and the UAE. This development may indicate Warner may not just walk back into the opening position for the World Cup beginning May 30 in England and Wales.

Finch and Khawaja put together seven opening partnerships over 50 runs in the 10 matches against India and Pakistan, including partnerships of 193, 209 and 134 as Australia's batting order came together following a lengthy fallow period in ODI cricket after Steve Smith and David Warner were handed year-long bans for their role in the ball tampering scandal which took place last year in March against South Africa.

“Dave Warner's a world-class opening batsman, Shaun Marsh's been brilliant at No. 3, good at No. 4, Steve Smith can probably bat where he likes or wherever he is in the side, so it's really exciting to have those five hundred-makers at our disposal really.”

Australia kick-start their World Cup 2019 campaign against Afghanistan at the Bristol County Ground on June 1.

New Zealand Cricket Team Cricket World Cup 2019
Get the latest updates on Fifa Worldcup 2022 and check out  Fifa World Cup Schedule, Stats and Live Cricket Score. Like us on Facebook or follow us on Twitter for more sports updates. You can also download the NDTV Cricket app for Android or iOS.