Australia and the West Indies will take on each other at Nottingham in their World Cup 2019 league match. 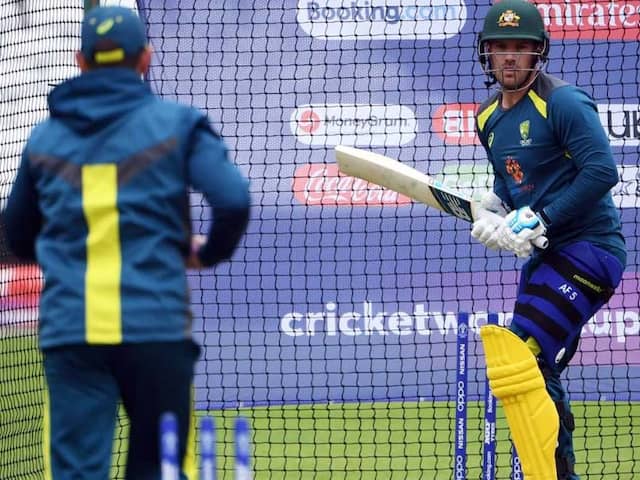 Australia have won all three of their last four engagements.© AFP

While the West Indies are ahead on the World Cup list, it is to be noted that Australia have won all three of their last four engagements, the Caribbeans not being able to beat Australia since 1996.

World Cup 2019 may well be the West Indies' golden opportunity to increase the margin, though Australia, with Steve Smith and David Warner both back in business, will be daunting foes.

Aaron Finch World Cup 2019 Cricket Australia vs West Indies, Match 10
Get the latest Cricket news, check out the India cricket schedule, Cricket live score . Like us on Facebook or follow us on Twitter for more sports updates. You can also download the NDTV Cricket app for Android or iOS.