Afghanistan vs West Indies Highlights, ICC Cricket World Cup: Carlos Brathwaite was the pick of the bowlers for the West Indies. 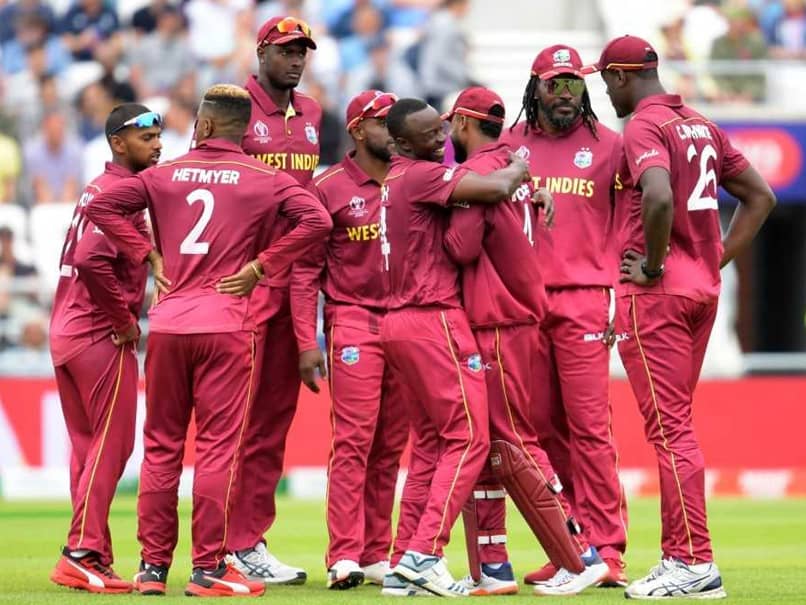 West Indies beat Afghanistan by 23 runs in the final group match for both sides at the Cricket World Cup on Thursday. Shai Hope top-scored for the West Indies at Headingley with 77 while Nicholas Pooran and captain Jason Holder stepped up the pace as they reached 311-6 in their 50 overs. Afghanistan mustered 288 all out in reply to fall to their ninth defeat out of nine despite a fighting 86 from Ikram Alikhil. Neither side can qualify for next week's World Cup semi-finals. (SCORECARD)

Headingley, Leeds World Cup 2019 Afghanistan vs West Indies, Match 42 Cricket
Get the latest updates on India vs Australia Series, check out the India vs Australia Schedule for 2020-21 and Ind vs Aus live score . Like us on Facebook or follow us on Twitter for more sports updates. You can also download the NDTV Cricket app for Android or iOS.