During the course of the World Cup, Aftab Alam was sent back home, and an official release mentioned that it was done 'in exceptional circumstances'. 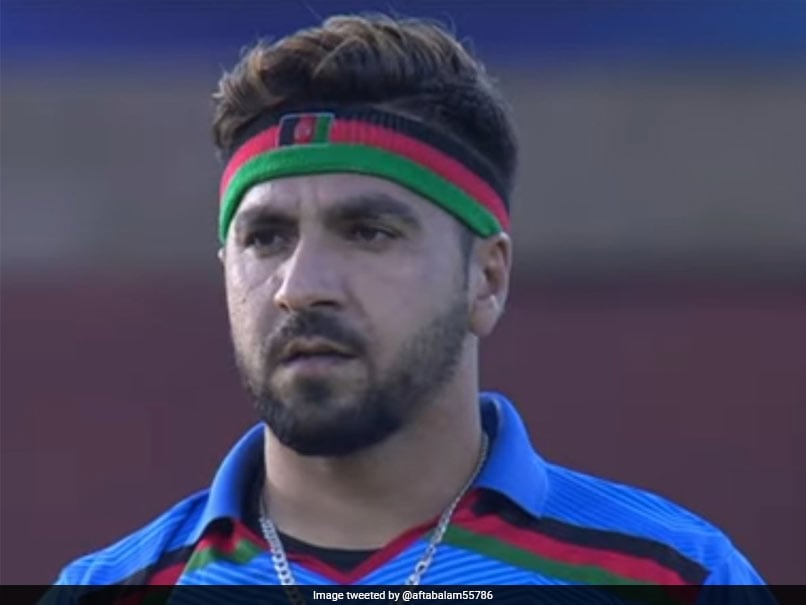 Afghanistan fast bowler Aftab Alam has been handed a one-year suspension by the country's cricket board for a code of conduct violation at the ongoing World Cup in England and Wales.

The decision to suspend Alam from domestic and international cricket for one year came after an investigation by the Afghanistan Cricket Board's disciplinary committee, following a decision taken at the board's annual general meeting in Kabul last week, reports ESPNcricinfo.

During the course of the World Cup, Alam was sent back home, and an official release mentioned that it was done 'in exceptional circumstances'. However, it later emerged that he was sent home following allegations of serious misbehaviour with a female guest at the team hotel in Southampton.

Alam played his last game on June 22 in Afghanistan's 11-run loss to India in Southampton, where the alleged incident of misbehaviour is said to have taken place.

The 26-year-old was then, subsequently, suspended for two matches by head coach Phil Simmons for not being present at an ICC anti-corruption unit meeting on June 23. It later emerged that Alam was in London with a relative and returned to the hotel only later in the day.

The right-arm pacer had three wickets to his name at the World Cup before he was summoned back home.

Aftab Alam World Cup 2019 Cricket
Get the latest updates on IND vs NZ 2021, check out the Schedule and Live Score . Like us on Facebook or follow us on Twitter for more sports updates. You can also download the NDTV Cricket app for Android or iOS.