Virat Kohli rubbished the reports of cracks within the team during his pre-departure press conference for India's tour of the West Indies. 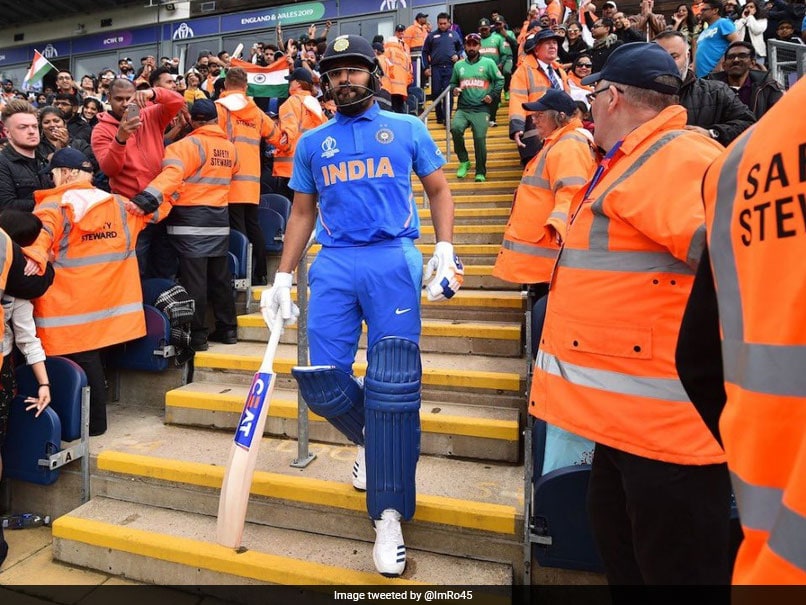 Reports of a rumoured rift between skipper Virat Kohli and vice-captain Rohit Sharma have been doing the rounds since India bowed out of the World Cup following their semi-final loss to New Zealand. Kohli rubbished the reports of cracks within the team during the press conference ahead of India's tour of the West Indies. "I have seen this for too long now. Bringing personal lives into the picture. It's disrespectful after a moment. There is nothing between me and Rohit," Virat Kohli said on Monday. "We are feeding off lies. We are overlooking facts. We are turning a blind eye to all the good things that has happened. We are creating fantasies and scenarios in our head and want to accept that this is the truth," he added.

Virat Kohli will lead the team in all formats of the series.

Rishabh Pant was included as the wicket-keeper in the limited-over squads after MS Dhoni made himself unavailable for the tour.

Shikhar Dhawan, who was ruled out of the World Cup after sustaining a left-hand injury, has returned to the side for the ODIs and T20Is matches.

However, fast bowler Jasprit Bumrah has been rested for the three ODIs and as many T20Is.

Virat Kohli West Indies vs India 2019 Cricket
Get the latest updates on ICC T20 Worldcup 2022 and CWG 2022 check out the Schedule, Live Score and Medals Tally. Like us on Facebook or follow us on Twitter for more sports updates. You can also download the NDTV Cricket app for Android or iOS.