The 474-ranked player put up a spirited fight against a far superior Benoit Paire but went down 3-6, 4-6 in one hour and 25 minutes. 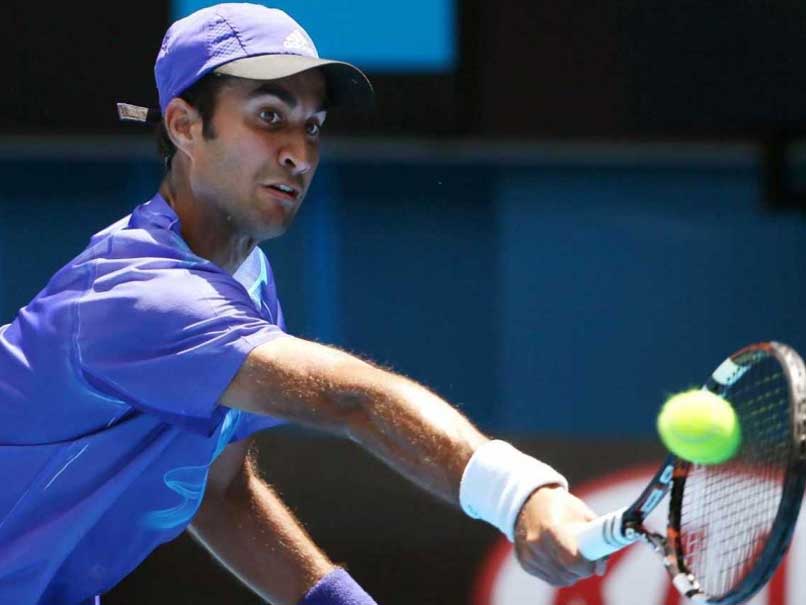 India's last singles hope Yuki Bhambri too stumbled out of the 22nd Aircel Chennai Open at the SDAT Stadium on Thursday evening.

The 474-ranked player put up a spirited fight against a far superior Benoit Paire but went down 3-6, 4-6 in one hour and 25 minutes. He was broken in his very first game and then served a barrage of aces (12) that he couldn't counter.

Yuki played well in patches and had Paire, who was ranked as high as 18 last year, under the water but could not finish off points. It allowed Paire, who does also boxing, breathing space and chance to re-strategise.

With Yuki's defeat, India's challenge has ended in the singles with Ramkumar Ramanathan and Saketh Myneniexiting in first round.

Despite the defeat, the 24-year old was positive as he made a decent comeback from an elbow injury, which cost him six months in 2016.

France's Paire, World No. 47 and the fifth seed here, will now take on the winner between Aljaz Bedene of Great Britain and Martin Klizan of Solvakia for a place in the semifinals.

Comments
Topics mentioned in this article
Yuki Bhambri Benoit Paire Saketh Myneni Ramkumar Ramanathan Tennis
Get the latest updates on Fifa Worldcup 2022 and check out  Fifa World Cup Schedule, Stats and Live Cricket Score. Like us on Facebook or follow us on Twitter for more sports updates. You can also download the NDTV Cricket app for Android or iOS.