India's Sumit Nagal vaulted 15 places to achieve a career-high ranking of 159 in the latest Association of Tennis Professionals (ATP) rankings. 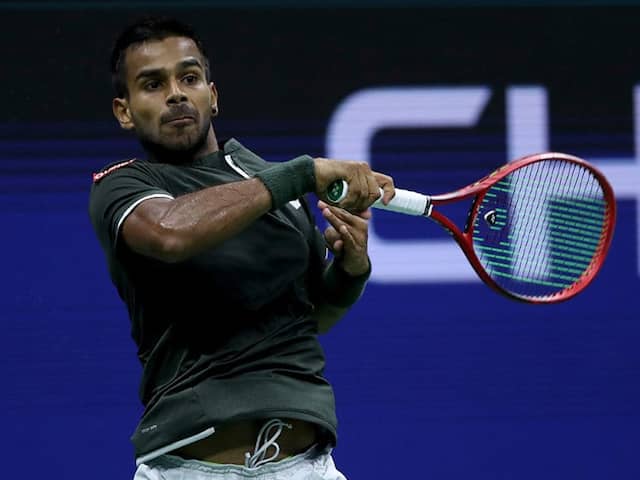 Sumit Nagal had earlier made a first-round appearance at the US Open.© AFP

After back to back good shows, India's Sumit Nagal vaulted 15 places to achieve a career-high ranking of 159 in the latest Association of Tennis Professionals (ATP) rankings, which was released on Monday. Nagal, 22, went down in the summit clash of the Banja Luka ATP Challenger on Sunday. The Haryana boy had earlier made a first-round appearance at the US Open last month to become the only fourth Indian to win a set in the main draw of a Grand Slam in the last 20 years. After the US Open where he took a set off Swiss maestro Roger Federer before losing the match, Nagal had jumped 16 places.

On the other hand, Prajnesh Gunneswaran continued to maintain his place in the top-100 as he jumped three places to be at the 82nd spot.

However, Ramkumar Ramanathan slipped three places to be at 179th spot in the men's singles rankings.

In doubles, Rohan Bopanna and Divij Sharan maintained their 43rd and 49th position, while Leander Paes moved one spot to be placed 78.