"Used To Be Made To Sit At Home": Mohammad Kaif Criticises KKR's Treatment Of Indian Spinner

IPL 2022: Mohammad Kaif lashed out at KKR for their treatment of Kuldeep Yadav, saying he is a bit "emotional" and needs to be "managed well". 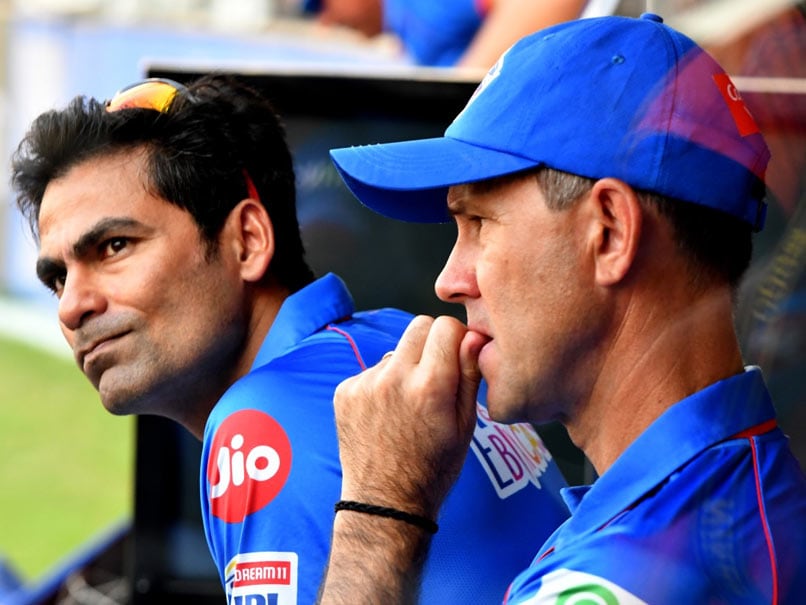 Having not played a single game during IPL 2021, Kuldeep Yadav was released by Kolkata Knight Riders (KKR) after their campaign ended with a defeat to Chennai Super Kings (CSK) in the final. The spinner was purchased by Delhi Capitals (DC) during the IPL mega auction for Rs 2 crore and since then has taken IPL 2022 by storm. The Indian spinner received the 'Player of the Match' award for his brilliant performance in the win against Mumbai Indians (MI) in Match 2, at the Brabourne Stadium in Mumbai. Former India cricketer Mohammad Kaif praised Kuldeep's performance against Mumbai and also criticised KKR for their treatment of the bowler.

While speaking with Sportskeeda, he said, "Kuldeep Yadav is a proven match-winner. But he is someone who also needs to be managed well. He is a bit emotional and feels low if he isn't given the bowling or is dropped from the team."

"The way he was treated at KKR when Dinesh Karthik and Eoin Morgan were the captains, he used to be made to sit at home and not even in the squad. When you behave like this, any match-winner feels the pressure", he further added.

MI could only post 177 for five in 20 overs, with Kuldeep taking three wickets in four overs. He accounted for the key dismissals of Rohit Sharma, Anmolpreet Singh and Kieron Pollard.

Chasing a target of 178 runs, an unbeaten partnership between Lalit Yadav and Axar Patel helped Delhi reach 179 for six in 18.2 overs.

Lalit registered 48 runs off 38 balls and was unbeaten. Meanwhile, Axar smacked 38 runs not out off just 17 deliveries.

Kuldeep Yadav IPL 2022 Mohammad Kaif Cricket
Get the latest updates on ICC T20 Worldcup 2022, check out the Schedule and Live Score. Like us on Facebook or follow us on Twitter for more sports updates. You can also download the NDTV Cricket app for Android or iOS.