"Best Indian T20 Players have already been...": This Is Why CSK May Struggle To Find MS Dhoni's Captaincy Successor, Explains Brad Hogg 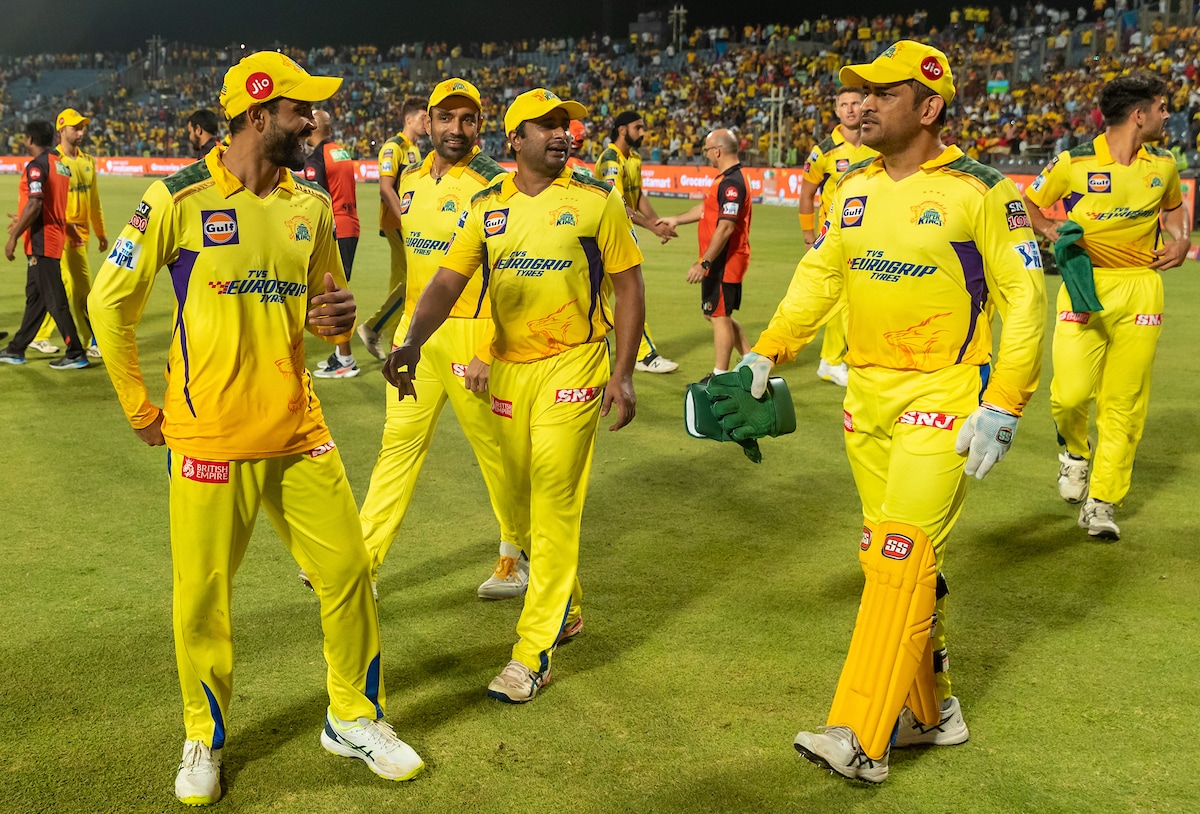 After Ravindra Jadeja's resignation, MS Dhoni is back as Chennai Super Kings captain in IPL 2022.© BCCI/IPL

MS Dhoni's first match as the reinstated Chennai Super Kings (CSK) captain in the Indian Premier League (IPL) 2022 ended in a win against SunRisers Hyderabad. He took over the role after Ravindra Jadeja relinquished the top post to concentrate on his own game. However, with Dhoni already over 40, the question is what will be the long-term strategy of CSK going forward. Former Australian cricket team spinner Brad Hogg says that the four-time champions have a tough task to find an able replacement for Dhoni - the captain - if he does not continue next season.

"Now that MS Dhoni has taken over the role, who is going to be his replacement at the end of the year? Because I can't see a player on CSK's team list that can captain this team effectively and efficiently. They will have to go to the auction next year to find a player of captaining ability. Trying to find an Indian to do the job is going to be hard because all the best Indian T20 players have already been assigned to other franchises," Hogg, who has played for Kolkata Knight Riders and Rajasthan Royals, said on his YouTube channel.

"Ravindra Jadeja was a good choice but he lacked experience. He was the best man to replace Dhoni."

Hogg added that going for an overseas player may also be an option for CSK. "They will have to go to an international player. It will be difficult to find a player that will captain the team effectively and will fit in to the balance and the game plan that CSK already have in place," he said.

Brad Hogg IPL 2022 Cricket
Get the latest updates on IPL Auction 2023 and check out  IPL 2023 and Live Cricket Score. Like us on Facebook or follow us on Twitter for more sports updates. You can also download the NDTV Cricket app for Android or iOS.