IPL 2021: Rajasthan Royals, all-rounder Shivam Dube was seen hitting sixes all-around the park during a practice session ahead of the clash vs Punjab Kings. 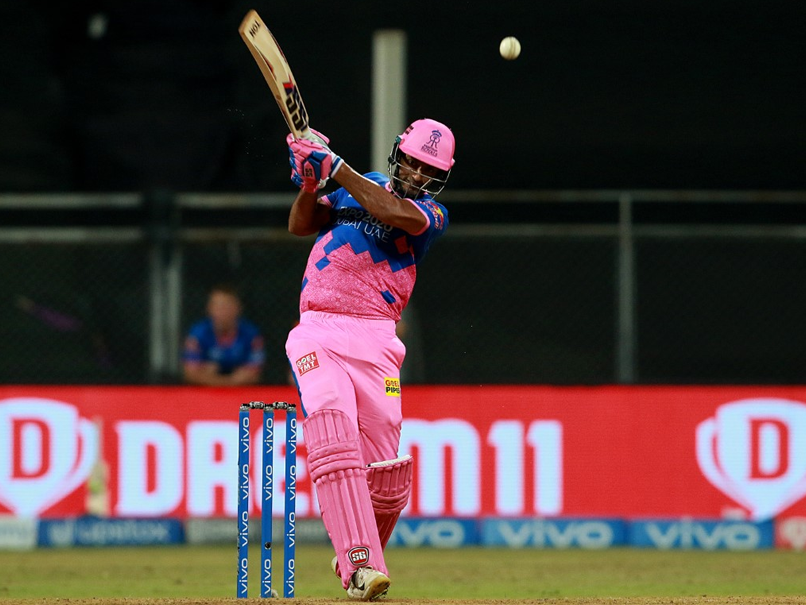 Ahead of their first match of the UAE-leg of the Indian Premier League (IPL) 2021, Rajasthan Royals (RR) took to social media to share a video, where all-rounder Shivam Dube was seen hitting sixes all-around the park during a practice session. "When Dube went biiiiiiiiiiig, #HallaBol #RoyalsFamily #PBKSvRR @IamShivamDube" tweeted Rajasthan Royals. RR will take on PBKS on Tuesday evening at the Dubai International Stadium in Dubai.

Dube is an important part of the RR setup with his all-round abilities and power game. He has scored 145 runs in the six matches that he played this season, which is the third highest tally for RR in IPL 2021.

The 28-year-old was also a part of the Indian setup for the T20Is when regular fast bowling all-rounder Hardik Pandya was out with an injury. He played 13 T20Is for India in a span of just four months (November 2019-February 2020).

Sanju Samson-led Rajasthan Royals are currently at the sixth spot in the points table with three wins and six points off their seven games this season. While KL Rahul-led Punjab Kings are at the seventh position with the same points, but an inferior net-run-rate. The last time when RR played against PBKS, they ended on the losing side in the chase of 222 runs where skipper Samson hit an outstanding century.

Rajasthan Royals Shivam Dube IPL 2021 Cricket
Get the latest updates on ICC Women's Cricket World Cup 2022 and IPL 2022, check out the Schedule , Live Score and IPL Points Table. Like us on Facebook or follow us on Twitter for more sports updates. You can also download the NDTV Cricket app for Android or iOS.