IPL: Top Bowling Spells That Left The Opposition In A Tangle

While T20 cricket is largely a batsman's game, there have been occasions when the bowlers have come to the fore with telling spells. 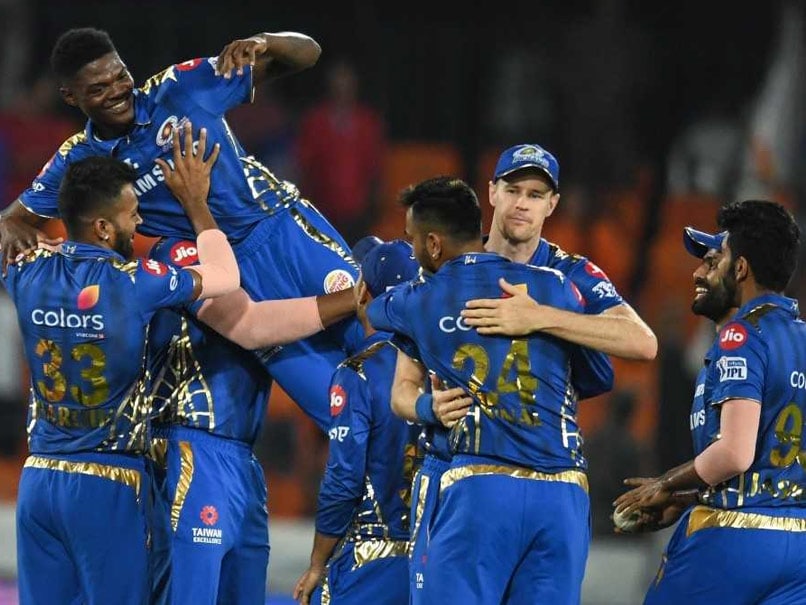 Alzarri Joseph ran riot against SunRisers Hyderabad on his IPL debut in 2019.© BCCI

The Indian Premier League, much like T20 cricket in general, usually invokes memories of power-hitting batsmen playing quickfire knocks amid the roar of the crowds. However, the tournament has also been graced by some amazing bowling performances that have left fans equally amazed. While some turned the game their team's way with the opposition seemingly racing away to the victory, some dominated batsmen right from the turn, not giving them an inch and sealing the win for their team with ease.

Let us take a look at some of the best bowling spells in the history of the IPL:

An impressive bowling performance saw SunRisers Hyderabad restrict Mumbai Indians to just 136/7, a total that would very much be considered difficult to defend. A 22-year-old Alzarri Joseph was making his IPL debut and he was up against a devastating opening pair of Johnny Bairstow and the tournament's leading run-scorer at the time -- David Warner. When he came in for his first over, SRH had just lost Bairstow, but it was Warner on strike. Off his first ball in the tournament, Joseph rattled the stumps, with a little help from an inside edge. In his next over, he dismissed Vijay Shankar.

But it was his spell at the end that sealed the win for Mumbai, as he took four wickets in two overs to send Hyderabad packing for 96, and in the process, registering only the third ever 6-wicket haul in the history of the tournament.

SunRisers Hyderabad were going slow, but steady when Adam Zampa decided to turn the game on its head. The Australian leg-spinner took six wickets in three overs at the end to restrict the SunRisers to 137. However, an inspired bowling performance from SRH themselves meant the Pune-based franchise fell four runs short and lost the match.

Batting first, Delhi Daredevils put up a total of 194 with half-centuries from Gautam Gambhir and Shikhar Dhawan. While Amit Mishra stunted Deccan Chargers' top order with the wickets of Shahid Afridi and Herschelle Gibbs, they fought their way to 180 in 19 overs. With the Chargers needing 15 to win off the last over, Delhi brought on Mishra for the final over, and he delivered, with three wickets off the first three deliveries of the over as the Daredevils won by 12 runs.

A surprise entry in the list is Rohit Sharma. While he rarely picks up the ball now, there was a time that the India opener used to put in a few overs of off-spin. Defending 145, the current Mumbai Indians captain threw a spanner in the works for his future team. Coming in to bowl in the 16th over, Sharma dismissed Abhishek Nayar and Harbhajan Singh in the last two deliveries. In the first ball of his next over, he removed the dangerous JP Duminy to complete an unlikely hat-trick. One delivery later, he sent Saurabh Tiwary packing and Mumbai could only post 126/8 as the Adam Gilchrist-led team registered a 19-run victory.

Rohit Sharma IPL 2020 Cricket
Get the latest updates on ICC T20 Worldcup 2022 and CWG 2022 check out the Schedule, Live Score and Medals Tally. Like us on Facebook or follow us on Twitter for more sports updates. You can also download the NDTV Cricket app for Android or iOS.